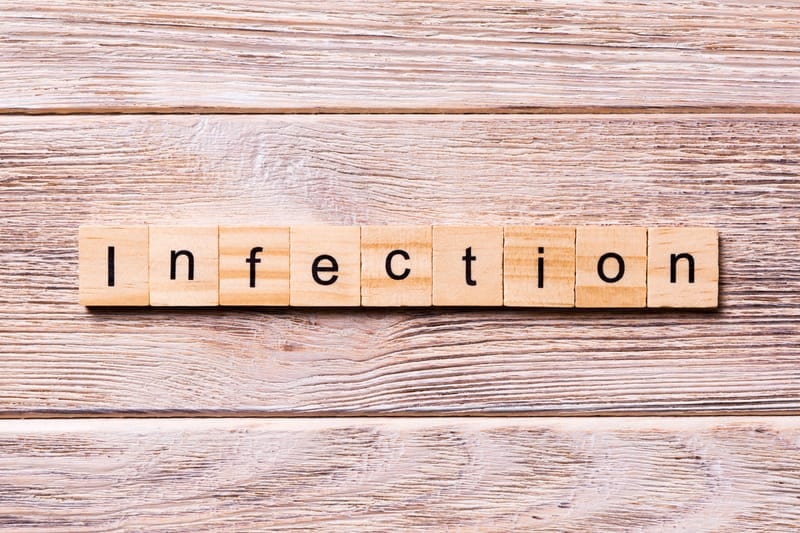 Bacteriophages, or phages, may play a significant role in treating complex bacterial infections in prosthetic joints, according to new Mayo Clinic research.

Findings from the study, published recently in Clinical Infectious Diseases, suggest phage therapy could provide a potential treatment for managing such infections, including those involving antibiotic-resistant microbes.

“The treatment for chronic prosthetic joint infection has been surgery plus antibiotics, with surgery being the backbone of therapy. When these efforts fail, there can be significant suffering, loss of limb, even death. Phage therapy has the potential to be paradigm-shifting in how we treat infections in this era of increasing medical device use and antibiotic resistance.”

Phages are naturally occurring viruses found throughout the earth that target and kill specific bacterial cells, including those that have grown resistant to multiple antibiotics. The microscopic organisms, numbering in the billions, destroy bacteria by injecting their DNA or RNA into the bacteria to replicate and burst the cells open.

Although phage therapy is new to Mayo Clinic, the bacterial predators were discovered more than a century ago, predating antibiotics. Today, much of the basic science of phages remains to be discovered, a media release from Mayo Clinic explains.

Dr Suh oversaw the first phage treatment at Mayo Clinic in June 2019, when a 62-year-old man was facing potential amputation after multiple failed courses of antibiotics and surgery. The intravenous use of phage therapy was approved by the U.S. Food and Drug Administration on a compassionate-use basis.

“We started phage therapy as kind of a last-ditch effort to save his limb, and the patient responded beautifully. He has remained asymptomatic after completing treatment and he experienced no adverse effects.”

The patient’s infection involved a biofilm that formed on his knee-joint replacement device — a common complication among the millions of people worldwide who undergo life-enhancing joint replacements every year.

Biofilms are communities of bacteria held together in a slimelike substance, and that growth in biofilms enables bacteria to evade the effects of many antibiotics, the release continues.

“When bacteria grow as biofilms on surfaces, such as joint replacement devices, bacteria are difficult to eradicate because being in biofilm state makes them resistant to many of the antibiotics that would otherwise work against them.

Patel uses proteomic analysis to identify a patient’s bacterium to begin the process of matching it with a phage.

“We then test a collection of phage against that particular patient’s species of bacteria to determine which might work best. We’re looking for the ability of phage to either kill or keep these bacteria from growing as a measure of activity.”

As the world faces a growing public health threat from drug-resistant bacterial infections, it is possible that phage therapy could save lives, but more study is needed, Patel continues, in the release.

“There have been several patients who have been treated with phage with promising outcomes, but as a scientist, a single case like ours, or even a collection of single cases, is not enough to prove that a therapy is active.”

The next step in the study is to expand the clinical use of phage therapy on prosthetic-joint infections of the hip and knee. Mayo Clinic is launching a 2-year clinical trial later in 2020 to continue to evaluate phage therapy in the treatment of infectious diseases. 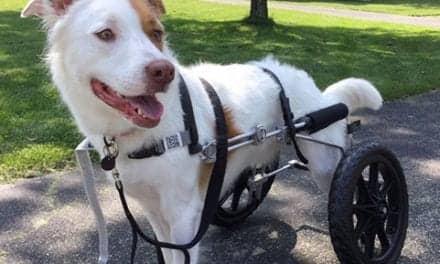 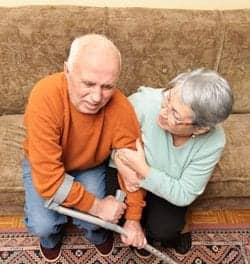