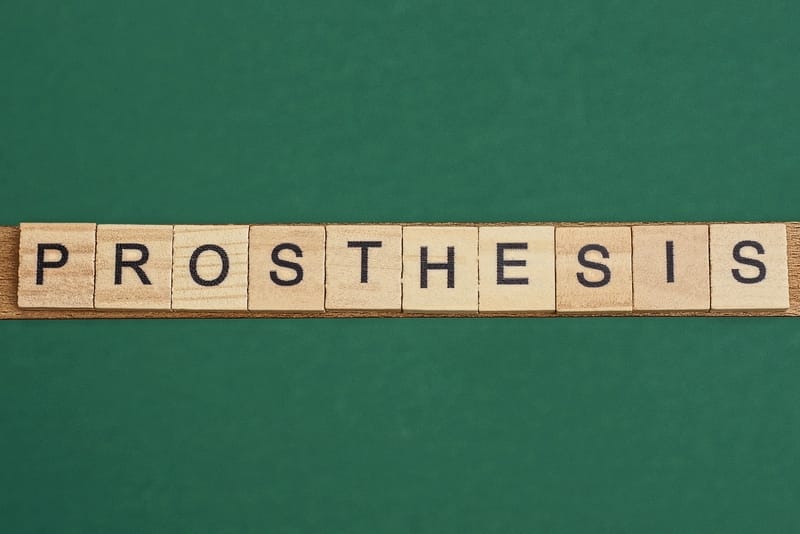 Cleveland Clinic researchers have engineered a bionic arm for patients with upper-limb amputations that allows wearers to think, behave and function like a person without an amputation, according to new findings published in Science Robotics.

“We modified a standard-of-care prosthetic with this complex bionic system which enables wearers to move their prosthetic arm more intuitively and feel sensations of touch and movement at the same time. These findings are an important step towards providing people with amputation with complete restoration of natural arm function.”

The system is the first to test all three sensory and motor functions in a neural-machine interface all at once in a prosthetic arm. The neural-machine interface connects with the wearer’s limb nerves. It enables patients to send nerve impulses from their brains to the prosthetic when they want to use or move it, and to receive physical information from the environment and relay it back to their brain through their nerves.

The artificial arm’s bi-directional feedback and control enabled study participants to perform tasks with a similar degree of accuracy as non-disabled people.

“Perhaps what we were most excited to learn was that they made judgments, decisions and calculated and corrected for their mistakes like a person without an amputation,” says Dr. Marasco, who leads the Laboratory for Bionic Integration. “With the new bionic limb, people behaved like they had a natural hand. Normally, these brain behaviors are very different between people with and without upper limb prosthetics.”

The researchers tested their new bionic limb on two study participants with upper limb amputations who had previously undergone targeted sensory and motor reinnervation -procedures that establish a neural-machine interface by redirecting amputated nerves to remaining skin and muscles. Due to the study’s small size, additional research will be important.

In targeted sensory reinnervation, touching the skin with small robots activates sensory receptors that enable patients to perceive the sensation of touch. In targeted motor reinnervation, when patients think about moving their limbs, the reinnervated muscles communicate with a computerized prosthesis to move in the same way. Additionally, small, powerful robots vibrate kinesthetic sensory receptors in those same muscles which helps prosthesis wearers feel that their hand and arm are moving.

While wearing the advanced prosthetic, participants performed tasks reflective of basic, everyday behaviors that require hand and arm functionality. With their newly developed advanced evaluation tools, the researchers assessed how performance with the bionic limb compared to that of non-disabled people and people with amputations who have traditional prosthetic devices. They also compared how people with the advanced prosthetic fared when the three sensory and motor modalities were enabled together versus individually.

According to Marasco, because people with traditional prosthetics cannot feel with their limbs, they behave differently than people without an amputation while completing tasks during daily living. For example, traditional prosthesis wearers must constantly watch their prosthetic while using it and have trouble learning to correct for mistakes when they apply too much or little force with their hand.

With the new artificial arm and the advanced evaluation tools, the researchers could see that the study participants’ brain and behavioral strategies changed to match those of a person without an amputation. They no longer needed to watch their prosthesis, they could find things without looking, and they could more effectively correct for their mistakes.

“Over the last decade or two, advancements in prosthetics have helped wearers to achieve better functionality and manage daily living on their own,” Marasco adds. “For the first time, people with upper limb amputations are now able to again ‘think’ like an able-bodied person, which stands to offer prosthesis wearers new levels of seamless reintegration back into daily life.”

Beyond this study, the new outcome measurements related to brain behavior and functionality that the international team developed to evaluate the bionic system can be applied to any upper limb prosthetic or deficit that involves sensation and movement.

The study was funded in part by the Defense Advanced Research Projects Agency, a research and development arm of the Department of Defense. In 2018, Marasco published a seminal paper in Science Translational Medicine on a new method of restoring natural movement sensation in patients with prosthetic arms.

Related Content:
Prosthetic Arm Blurs Line Between “Self” versus “Machine” 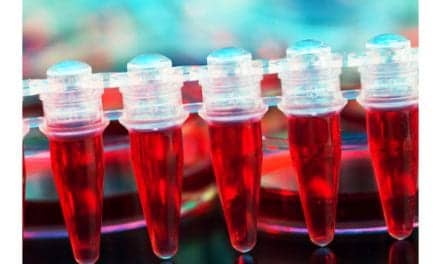 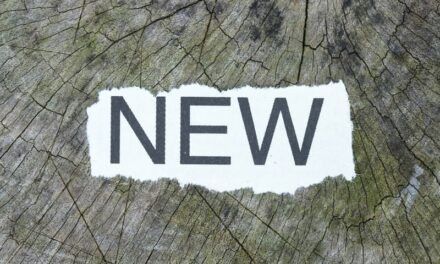 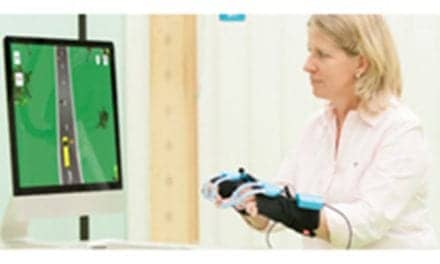