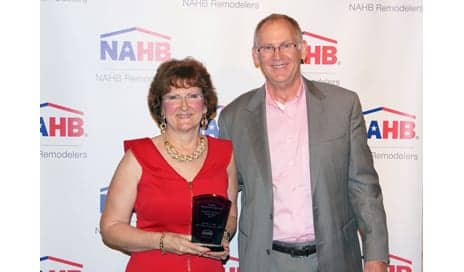 Interior designer Bonnie J. Lewis (left), with the “Homes for Life” award she received recently from NAHB Remodelers for her aging-in-place project.

Lewis, an Allied ASID Assoc IIDA, CAPS certified interior designer and owner of Scottsdale, Ariz-based 55+ TLC Interior Design, won the award in the Single Space remodel category for her remodel of a north Scottsdale home that will allow a retired couple to remain in their home rather than move due to their accessibility issues, according to a media release from 55+ TLC Interior Design and NAHB Remodelers.

Per the release, the national award, which recognizes excellent remodeling work for aging-in-place and universal design, was presented to Lewis during the NAHB Remodelers’ annual awards ceremony in Chicago in early October.

Homeowners need to plan for the future when they remodel or purchase a new home, stresses Lewis, whose credentials include membership in the American Society of Interior Designers (ASID), International Interior Design Associations (IIDA), and National Kitchen and Bath Association (NKBA), in the release.

“Many times, I see people give up their dream homes because of the limitations age can put on their mobility. It’s an event that can be prevented if they spend time creating spaces that work well at any age,” she explains.

The stigma of assisted living design is not necessary with today’s available resources, she notes in the release.

“Many times, homeowners are concerned these design adjustments will hurt the resale value of their homes or will make them feel less independent,” Lewis says.

“The opposite is true, with many people able to live on their own longer and future buyers appreciative of the steps already taken to make the home more accessible—provided the improvements made are stylish and attractive,” she adds. 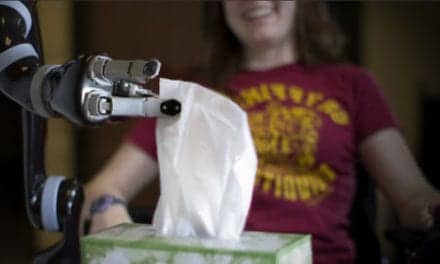 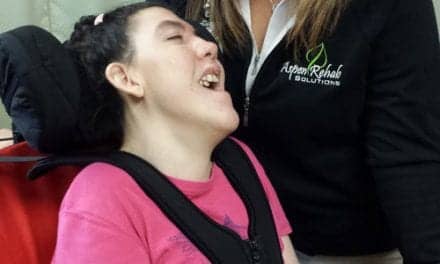 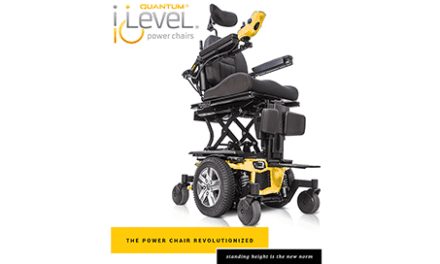