Raja Vadivelu, PhD, the study’s lead researcher, is shown at work in the lab at the Eskitis Institute for Drug Discovery. (Photo courtesy of Griffith University.)

By using floating liquid marbles, researchers have been able grow cells in three dimensions, without using a matrix or scaffolds. This could offer a new spinal cord repair strategy, according to a recent study.

The study, published in the Nature group journal Scientific Reports, notes that using floating liquid marbles enables cells to freely associate and form natural structures as they normally would within the human body, per a media release from Griffith University, where the study took place.

“Allowing cells to grow in this 3D format dramatically increases their growth and function and is particularly useful for spinal transplantation repair in which cells are transplanted into the injury site,” says research supervisor James St John, PhD, from Griffith’s Eskitis Institute for Drug Discovery, in the release.

St John explains that a specialized cell type is taken from the olfactory (sense of smell) system.

“A droplet of liquid that contains the cells is placed upon a carpet of teflon powder to create a liquid marble which can then be floated on cell culture medium,” he notes in the release. 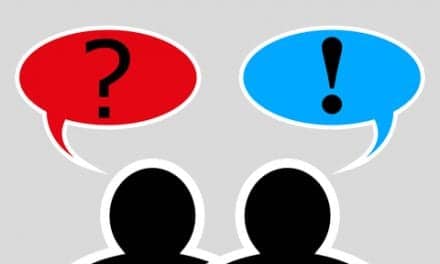