Invacare Corporation, based in Elyria, Ohio, announces its financial results for the third quarter and 9 months that ended September 30, 2015.

Except for free cash flow, the financial information the company is reporting excludes the discontinued operations of Altimate Medical Inc, which the company divested on August 29, 2014. 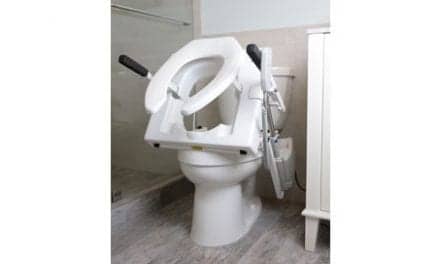 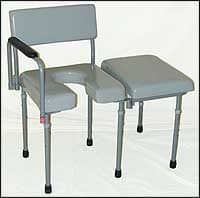 Products for the Home