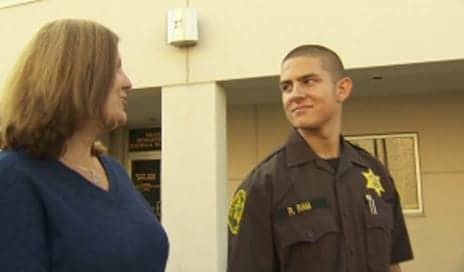 Robert Ram has become the first amputee to graduate from the Orange County Sheriff’s Department (OCSD) Correctional Services Assistant Academy, according to a news story from the Los Angeles TV station KTLA-5.

Bone cancer made it necessary for Ram, a Rancho Santa Margarita, Calif native, to have his left leg amputated above the knee at age 12. However, Ram, an all-star baseball player at the time of his diagnosis, determined that the amputation would not bring him down, per the story.

“I told myself, when I restart eighth grade I want to be able to walk back to school on my own, not in a wheelchair or with crutches,” Ram, now 20, recalled in the news story.

During his high school years, Ram participated in sports including water polo, swimming, and wrestling. He also became a volunteer at Children’s Hospital of Orange County, speaking with other children dealing with their own amputations.

Ram’s long-term goal is to follow in his father’s footsteps and become a sheriff’s deputy. The recent graduation is a step toward this goal, according to the news story.

Although he is too young right now to become a deputy, his current preparation has enabled him to become a correctional services assistant at a jail in the area.

The current class lasted 10 weeks. However, OCSD trainer Deputy Will Griffin says in the news story that he believes Ram should have no trouble making it through the more intensive, 28-week-long deputy academy.

“His heart and determination, his pride in himself and in his class was amazing to see throughout the last 10 weeks,” Griffin states.

“He’s definitely opened the door for other people, that you can do whatever you want to do,” Griffin adds. 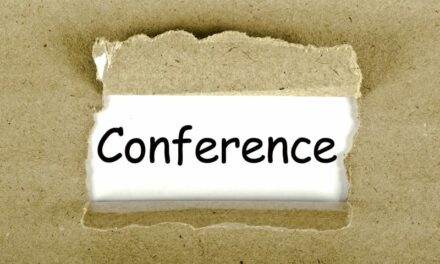 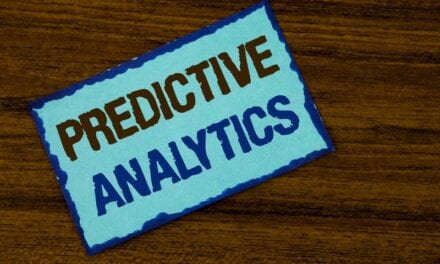 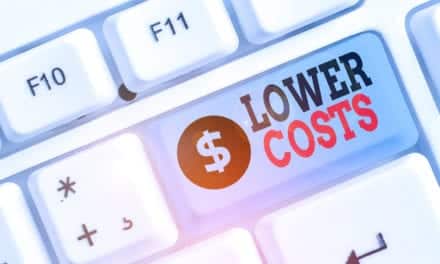