BMW announces in a news release from BMW North America that it is developing a new racing wheelchair for use by athletes of the US Paralympics Track and Field Team in the Rio 2016 Paralympic Games.

This marks the fourth vehicle developed by BMW as part of its 6-year partnership with Team USA, according to the release.

Trudy Hardy, vice president of marketing for BMW North America states in a report published by USAToday.com that plans for the sporty new mobility device call for design changes aimed at making the device lighter and reducing the amount of drag produced.

“Ultimately, our goal is to make sure the athlete’s energy is used to propel themselves versus the chair they’re sitting in,” Hardy notes in the USAToday.com report. “The whole goal is to make the chair invisible,” she adds.

BMW’s news release explains that designers from Designworks, BMW’s global creative consultancy headquartered in California, are collaborating with the US Paralympics Track and Field team to identify and address the need for potential improvements to the team’s racing wheelchair, the release continues.

Although it is still early in the design process, the release notes that the wheelchair’s improvements will include a complete redesign of its chassis, application of BMW’s aerodynamic efficiencies, enhanced athlete restraint, carbon fiber durability, as well as steering and braking advancements.

Per the release, the new wheelchair is slated to be delivered to the US Paralympics track and field team in early 2016. 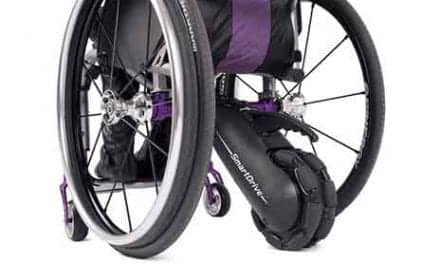 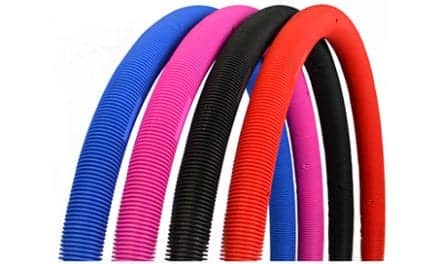 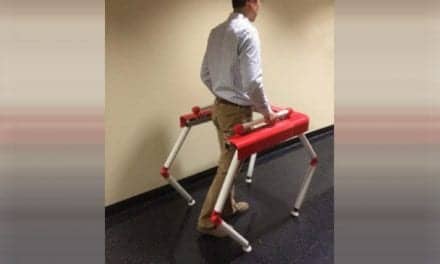 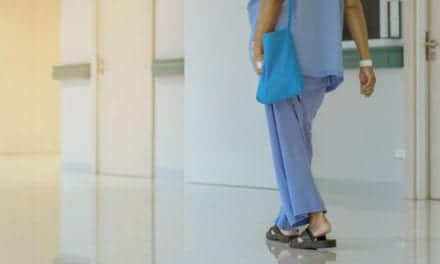