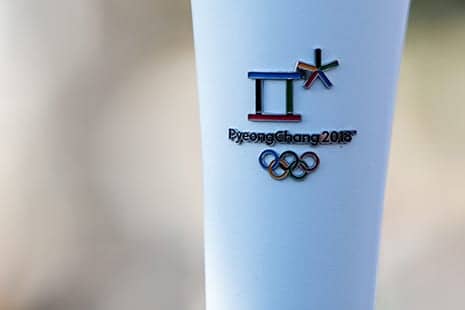 Toyota announces the addition of 19 Team USA Olympic and Paralympic athletes to its Team Toyota roster.

“As The Human Movement Company, we’re dedicated to helping people and consumers around the world move through life, overcome obstacles and achieve their dreams,” says Jack Hollis, group vice president and general manager for Toyota division, in a media release from Toyota.

“Our Team Toyota athletes exemplify these values and will showcase their own stories of progress and achievement to become the best in the world,” he adds.

The recently launched “Start Your Impossible” campaign highlights Toyota’s mission to create a barrier-free society and reinforces the company’s values of humility, hard work, overcoming challenges, and never giving up, and this is reflected in the Team Toyota athletes, the release notes.

“Our Team Toyota athletes are a great representation of strength, perseverance and determination to achieve goals that so many people would deem impossible,” states Ed Laukes, group vice president, Toyota division marketing. “As they continue to achieve their dreams, we look forward to celebrating alongside them and sharing their achievements with the world to continue to inspire those watching to create their own journey.” 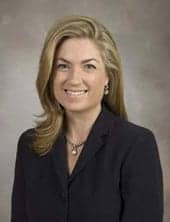 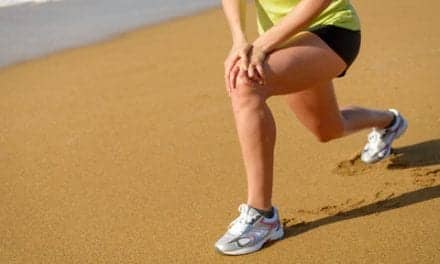 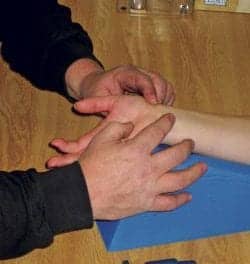