Achieving comprehensive health reform is a key priority of President Barack Obama and Congress, says the Kaiser Family Foundation in a statement on its Web site.

Obama has outlined eight principles for health reform, seeking to address the 45 million people who lack health insurance and rising health care costs and lack of quality, according to the statement. Several comprehensive reform proposals have been announced in Congress as the debate on overhauling the health care system starts, the statement says.

The Foundation offers an interactive, side-by-side comparison of the top comprehensive reform proposals spanning key characteristics and plan components, and includes plans that have been formally introduced as legislation and those that have been offered as principles or in white paper formats.The presentation will be updated as changes occur.

To view the information, visit the Foundation’s site. 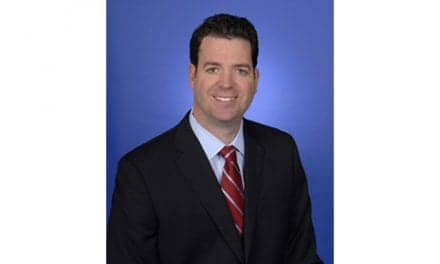 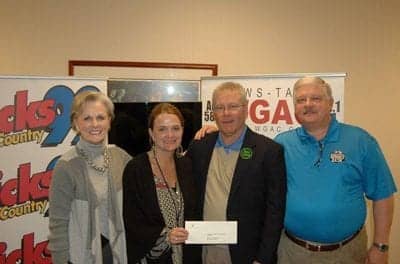