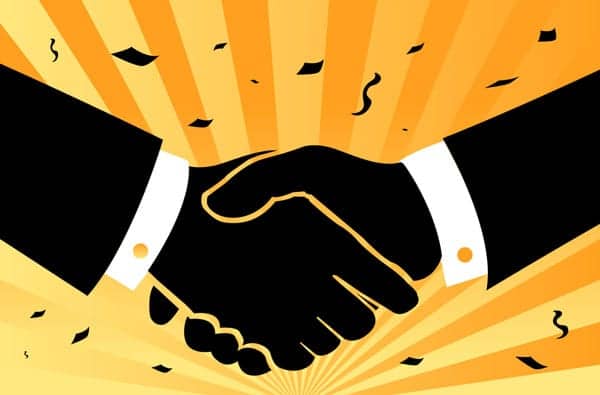 Hanger, headquartered in Austin, Texas, recently congratulated several of the Hanger Clinic patients who traveled to Sochi and represented the US during their competition in the winter games.

To view a recap of the games, click here

Patients included US Marine Corps veteran Sgt Jon Lujan. Lujan was selected to serve as flag bearer for the US Team and carried the US flag at the opening ceremonies of the games March 7. Lujan, who is an alpine skier, also competed in the Super-G, Slalom, and Giant Slalom events.

The company also congratulates Josh Pauls, who won gold with his teammates on the US Sled Hockey Team when they defeated Russia in the final game.

Learn more about these competitors here 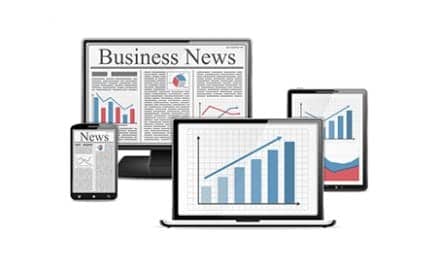 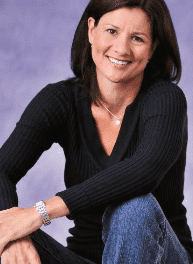 From the Roots: What’s Your Ability? 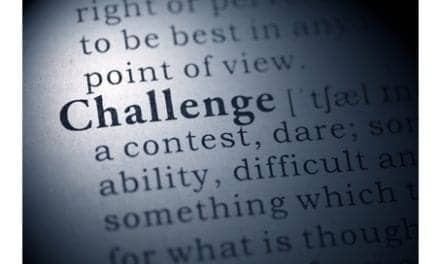