The Birmingham, Ala-based Hanger recently partnered with Inner Wheel, a non-profit organization geared toward providing computerized prosthetic arms to pediatric and young adult amputees, to provide patient Haley Higdon, aged 16 years old, with her first prosthesis with functioning fingers. The company reports that Bill Limehouse, CPO, Hanger Clinic’s National Upper Extremity Prosthetic Program, in conjunction with Birmingham-based prosthetic clinician Randy Roberson, provided the patient with the microprocessor-controlled prosthetic hand. Following a car accident, Higdon reportedly lost the use of all fingers on her right hand with the exception of her thumb.

The device Higdon has received, which was made financially possible by Inner Wheel is a microprocessor-controlled myoelectric hand, engineered to allow the patient to control the prosthetic hand by contracting the muscles in her residual limb. Hanger notes that the muscle activity generates EMG signals that are read by sensors within the prosthetic socket and will activate the motors in her prosthetic hand accordingly.

Children's Backpacks Put to the Test 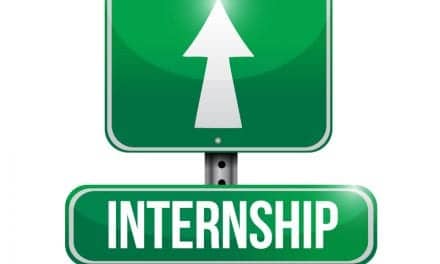