CHICAGO (Reuters) – Medtronic Inc on Tuesday said it would eliminate about 1,100 jobs this year in businesses whose growth has slowed, including its flagship heart rhythm device unit.

The company said it would also consolidate certain manufacturing and research and development operations as part of a realignment of its global work force.

Medtronic, based in Minneapolis, expects to take restructuring charges in its fiscal fourth quarter, ended April 25, and first quarter of fiscal 2009, a company spokeswoman told Reuters.

"We’re making reductions where it makes sense, where we need to get more operating leverage, and also making sure that businesses that haven’t been growing at previous rates are staffed appropriately going forward," said Medtronic spokeswoman Marybeth Thorsgaard.

Cuts will occur across the company, although in some businesses the company will add positions, Thorsgaard said. Medtronic’s revenue grew 12 percent in its most recent quarter, though revenue in the cardiac rhythm disease management unit rose just 3 percent.

It also intends to relocate the diagnostic and monitoring portion of its cardiac rhythm disease management business to Minneapolis from the Netherlands, Thorsgaard said.

Many medical products companies, including some of the biggest drugmakers, have launched restructuring programs over the past year as they cope with fewer new blockbuster products, fierce competition and declining sales in key franchises. On Monday, Merck & Co Inc said it would eliminate 1,200 U.S. sales jobs as it accelerates cost-cuts.

Medtronic, the largest maker of implantable cardioverter defibrillators that treat too-rapid heartbeats, has suffered from a slowdown in demand for the life-saving devices following the mid-2005 Guidant Corp recalls. In October, Medtronic halted sales of its Sprint Fidelis lead, a wire linking the heart to an ICD, after five patients died possibly because their leads had fractured.

Last year, the company eliminated a total of 900 jobs in its cardiac rhythm management, cardiovascular, and Physio-Control external defibrillator businesses. 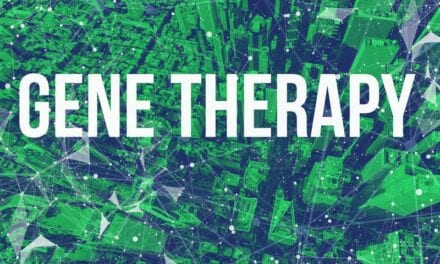 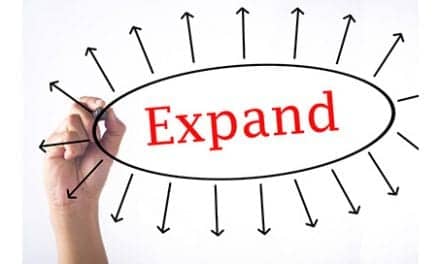