The Amputee Coalition of America, Knoxville, Tenn, urges families to use caution in Fourth of July festivities that include fireworks—noting that one thoughtless moment handling even a small explosive like a firecracker may leave a lifetime of pain.

The Center for Injury Research and Policy (CIRP) in The Research Institute at Nationwide Children’s Hospital in Ohio, a member of the Alliance to Stop Consumer Fireworks, urges parents to avoid purchasing or using consumer fireworks, says the Coalition.

The Coalition offers the following safety tips for consumer fireworks use:
·       Read and follow all warnings and instructions.
·       Observe local laws.
·       Store fireworks in a dry, cool place. Check instructions for special storage directions.
·       Use fireworks only as intended. Don’t try to alter or combine them, and don’t experiment with homemade fireworks.
·       Don’t mix alcohol and fireworks.
·       Have a designated fireworks handler.
·       Spectators should maintain a safe distance from the handler, and the handler should wear safety glasses.
·       Only light fireworks outdoors in a clear area away from houses, dry leaves, or grass and flammable materials.
·       Don’t ignite fireworks in containers, especially glass or metal containers.
·       Never place any portion of your body directly over a firework while lighting.
·       Keep unused fireworks away from firing areas.
·       Keep a bucket of water nearby for emergencies and for dousing smoldering embers.
·       Don’t try to relight or handle malfunctioning fireworks. Soak them with water and throw them away.
·       Older children should only be permitted to use fireworks under close adult supervision. Don’t allow running or horseplay.
·       Don’t allow young children to handle unused fireworks or to play with fireworks under any circumstances. Although sparklers are considered by many the ideal “safe” firework for children, they burn at very high temperatures and can easily ignite clothing. Young children cannot understand the danger involved.

Before purchasing fireworks, familiarize yourself with your state’s fireworks laws, says the Coalition. [removed]Click here[/removed] for the Consumer Product Safety Commission’s list of state firework regulations. Also, check your local government’s laws. Many municipalities ban or restrict fireworks use. 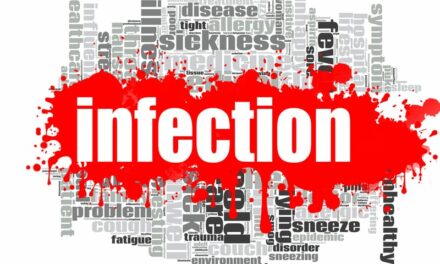 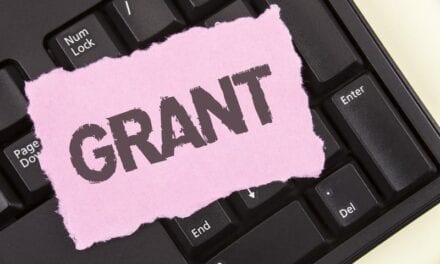 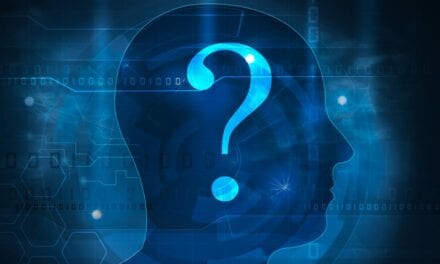