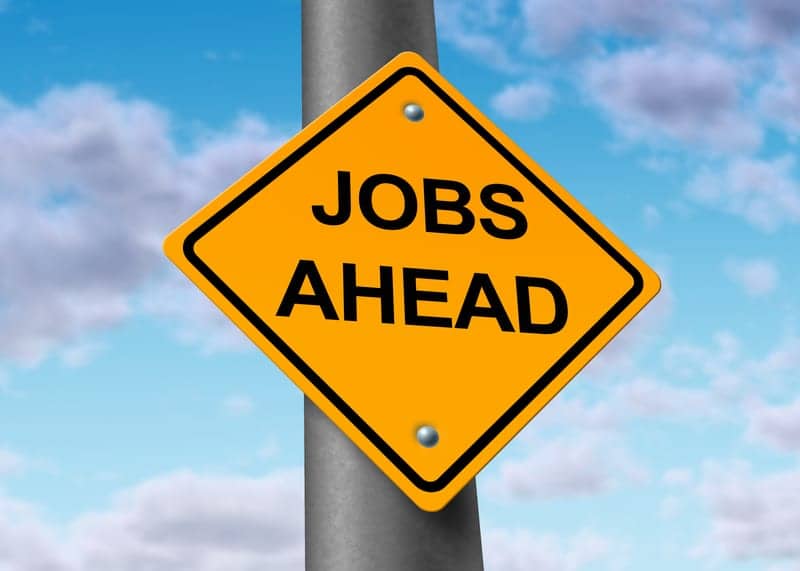 Roseville, Calif-headquartered nonprofit PRIDE Industries has received a $35,000 grant from Wells Fargo & Company to help it create jobs for 80 people with disabilities.

The grant is part of Wells Fargo’s 2016 Economic Opportunity Grant Program, in which a total of $2.3 million in various grants were awarded to 59 nonprofits across California, Oregon, Washington, and Alaska in order to strengthen communities challenged by the highest levels of unemployment, per a media release from PRIDE Industries.

The funds given to PRIDE Industries will serve to help the organization to provide a full-service employment program that works with individuals with disabilities.

“Wells Fargo has a long-term history of support of PRIDE’s mission to create jobs for people with disabilities,” says Michael Ziegler, CEO of PRIDE Industries, in the release.

“By directing $2.3 million to communities that are challenged by the highest levels of unemployment, it is our hope that we can change the economic prosperity of communities—one person at a time,” states Natasha Mata, Four Rivers area president of Wells Fargo, per the release. 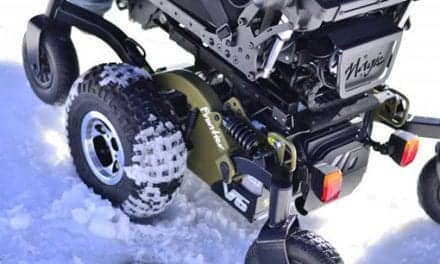