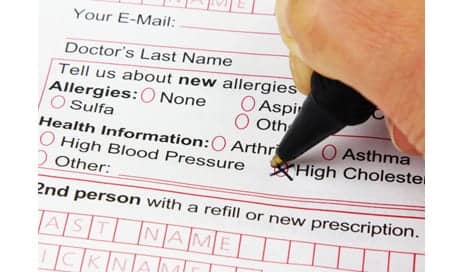 A laptop containing unsecured protected health information was recently stolen from the trunk of an employee at HealthSouth Rehabilitation Hospital of Round Rock.

HealthSouth is currently notifying affected individuals that their health data may have been compromised, according to a media release from HealthSouth Rehabilitation Hospital of Round Rock.

Per the release, it is believed that the laptop was stolen on or around October 21, 2015. The theft was discovered on October 26, and a report was filed with the Austin Police Department.

The laptop was password protected and, at this time, HealthSouth Round Rock has no evidence the information on the laptop has been accessed or used for purposes of identity theft or otherwise. The hospital’s information systems are not accessible from the stolen laptop, the release explains.

Energy Drinks, Busting Your Health for the Buzz