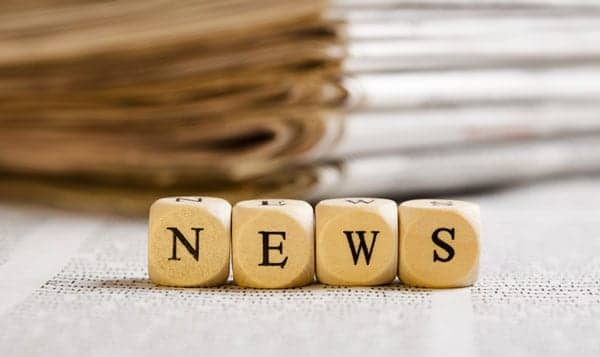 The Hanger Clinic reports that several of its patients are currently in Sochi to compete in the 2014 Paralympic Winter Games. The company notes that the opening ceremony is scheduled to be held March 7 and competitions will take place throughout the week, ending on March 16.

Hanger adds that Lujan was also chosen as the flag bearer for the US team. Lujan will carry the flag at the opening ceremonies March 7.

For a complete schedule of the games, click here

Hanger states that a variety of media outlets have also covered its athletes’ participation in the games. These outlets include the Fort Campbell Courier, Fort Campbell, Ky, for Calhoun, CBS This Morning, New York, NY,  for Pauls, and NBC Sports Radio, New York, NY for Lujan.

For coverage of the games by NBC click here