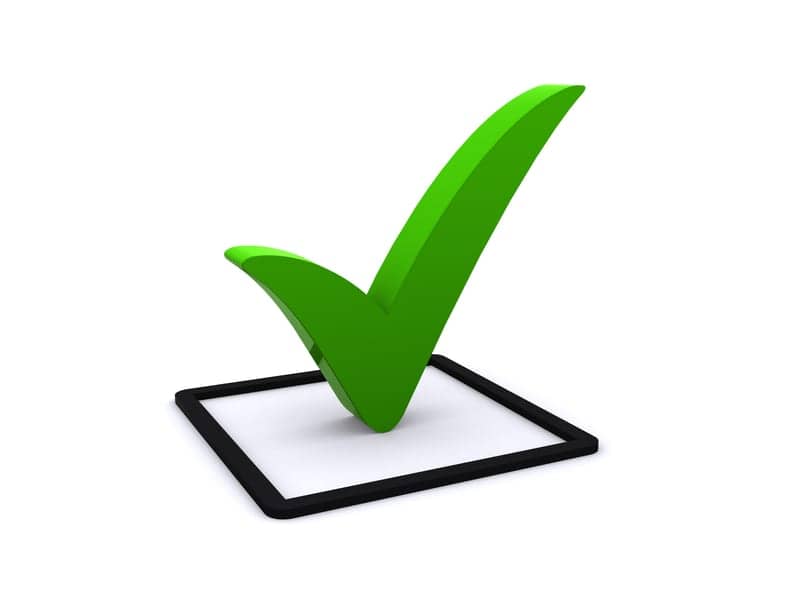 The Federal Transit Administration (FTA) recently confirmed the Braun Corporation’s “Buy America” final assembly status. Nick Gutwein, CEO, Braun president, designates that decision as a landmark for all Americans with disabilities. A Braun news release reports that in January, the company petitioned the FTA to determine if its manufacturing activities qualified for final assembly as provided for in the “Buy America” requirements of 49 C.F.R. section 661.

The release notes that the decision holds promise for individuals with disabilities who use public transportation. The decision also reportedly allows Braun to continue competing for state transit contracts with reliable and fuel efficient vehicles designed to meet all federal safety and emissions regulations.

Gutwein adds that the company applauds “the FTA for its commitment to US companies and employees who build the best products in the world … during a time when Americans celebrate their independence, it’s gratifying to know that government and industry can work together to ensure the continuing mobility independence for people with disabilities.”

10 States Where Patients Scrutinize Insurance Exchange Programs the Most