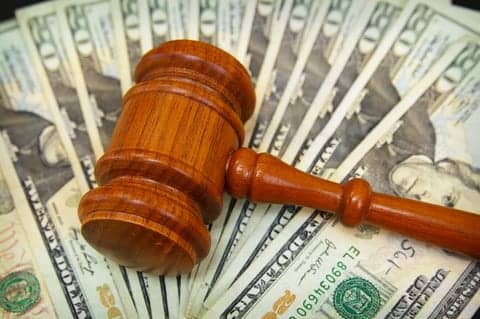 A settlement program that will split more than $1 billion between plaintiffs who received a type of Stryker hip implant has enrolled 95% of eligible patients, according to the law firm representing the plaintiffs.

“The settlement was only open to individuals who had a revision of the recalled stem and neck components or were deemed medically unrevisable but in need of a revision surgery prior to November 3, 2014,” says Ellen Relkin in a media release from Weitz & Luxenberg, the New York, NY-based law firm representing the plaintiffs in the Stryker case. Relkin is lead counsel for Weitz & Luxenberg, as well as the court-appointed liaison counsel and Chairperson of the Plaintiff Steering Committee.

“However, we intend to press for the same settlement terms for patients who had the recalled hips surgically removed thereafter,” Relkin adds. “We continue to receive calls from clients who have metallosis and corrosion-based failures recently diagnosed and need to be surgically revised.”

According to the Weitz & Luxenberg media release, the program has been established to ensure each injured patient receives a share of more than $1 billion as compensation for problems encountered with Rejuvenate and ABGII metal-on-metal modular hip implants.

Weitz & Luxenberg, as the New Jersey litigation member of the Settlement Oversight Committee, said the word of the enrollment numbers was received in a letter from Stryker’s counsel in a letter dated June 12. The official announcement by Stryker of the settlement can be accessed at http://rejuvenatehipsettlement.com/.

According to Weitz & Luxenberg, enrollment of eligible cases into the settlement program opens the door for most injured patients to receive at least either $300,000 or $600,000, depending on the number of implants the patient has revised. Several thousand plaintiffs should begin receiving the first installment in the payments later this summer.

However, the Weitz & Luxenberg media release clarifies, the amount is reduced the older the patient is. 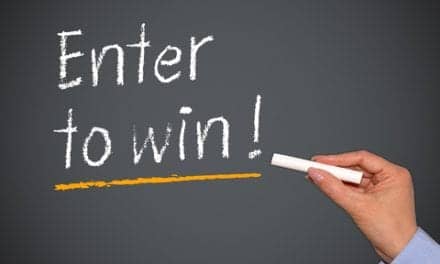 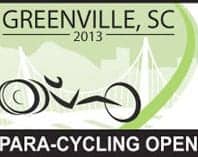 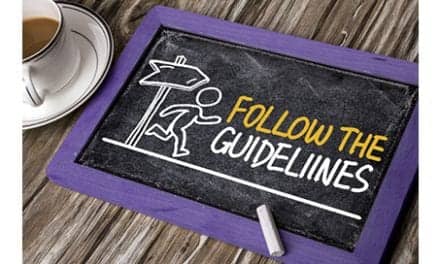