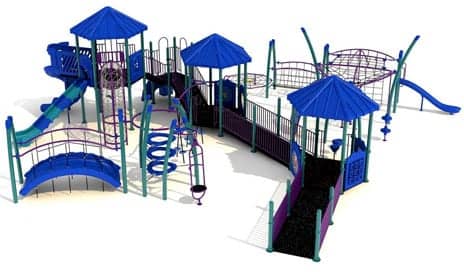 Recess playtime is for everyone. That is the philosophy school administrators have embraced in tailoring playground facilities at six public elementary schools in Edmond, Okla, with ADA-compliant features that allow students affected by physical disabilities to enjoy recess alongside able-bodied students.

The Edmond Public Schools administration reportedly has invested in structures specifically designed and built to accommodate children ages 5 to 12 years of age, who have various disabilities. ADA-compliant safety surfacing will be installed to assist these students, as well as ADA transfer stations on each structure, according to a media release from Noah’s Park & Playground, the Edmond, Okla-based company that is installing the playground equipment.

Each of the six brand-new custom play structures was specifically designed for each school’s budget and needs of their students. Once built, each structure will be completed with the proper, required depth of playground certified wood mulch, as well as safety-rated wear mats for single, double, and spiral slide exits. Access to the playgrounds at five of the six elementary schools will include ADA-compliant concrete ramps that will connect the sidewalk(s) to the new play structures.

Musical Instruments Part of the Plan

In addition to the custom structures, two schools reportedly have purchased the Freenotes Harmony Park outdoor musical instruments, which are handmade and specifically designed for less able-bodied individuals of all ages. Another school has chosen the Weenotes Ensemble Package, which includes the Piper, an 11-note resonating xylophone, the Merry, also an 11-C-note resonating xylophone-style panel, and the Griffin, a tall, 11-note resonated metallophone chime. The instruments are grouped together under a new 20- by 30-foot shade structure.

“We are honored to be working with Edmond Public Schools in their effort to update their equipment, which will allow ADA-compliant access for all students,” says Shan Shepherd, owner of Noah’s Park & Playgrounds in Edmond. “Designing all six playgrounds was quite extensive, and we’re very proud of all the designs and equipment proposed for each school. We feel each school is getting what they specifically want, and more importantly need for their students.”

Noah’s Park & Playgrounds reports that the company’s installation crews have begun preparation for work on several of the schools, tearing out or moving existing equipment, with the goal of completing all six playground projects before the beginning of the 2015-2016 school year. 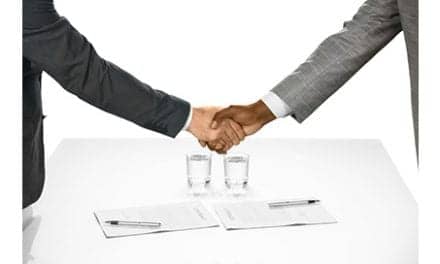 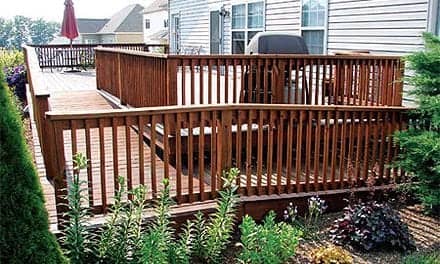