The conversion factor is lower for 2011 because CMS is rebasing the Medicare Economic Index (MEI), an inflation index for physician practice costs that is used as part of the formula to calculate the Medicare physician fee schedule rates. To offset the increased practice expense and malpractice relative value units (RVUs), CMS is reducing the 2011 conversion factor by approximately 8% to achieve budget neutrality as required by law.

The practical effect of this change will be a slight overall reduction of approximately 2%. However, codes in which the value of the practice expense is high (relative to the total value of the code) may see increases and other codes (with minimal practice expenses) may see a larger decrease. For example, ultrasound (CPT code 97035) received an increase in practice expense from 0.33 units to 0.35 units. Combined with the conversion factor decrease, this results in a decrease in payment of 27 cents.

Based on policy changes required by the Physician Payment and Therapy Relief Act of 2010, CMS recently issued a Change Request (7050) and MLN Matters article clarifying that the multiple procedure payment reduction (MPPR) for therapy services in the therapy office setting (eg, private practice therapist offices, physician offices) will be 20% instead of 25%. For all other settings (eg, skilled nursing facilities (Part B), outpatient hospitals, etc) the MPPR amount will be 25%.

The MPPR policy, which was effective January 1, will apply to outpatient physical, occupational, and speech language pathology services that are paid under the Medicare fee schedule. Specifically, CMS will make full payment for the therapy service or unit with the highest practice expense value and reduce payment of the practice expense component by 20% in the office setting and 25% in institutional settings for the second and subsequent procedures or units of service furnished during the same day for the same patient.

In addition to the MPPR, other refinements to the fee schedule relative value units will affect payment for 2011. The negative impact of the MPPR will be adjusted by the use of the physician practice information survey data and the Medicare Economic Index rebasing. The net impact of these changes combined in 2011 will be -5%. 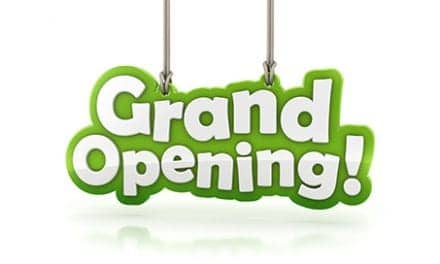 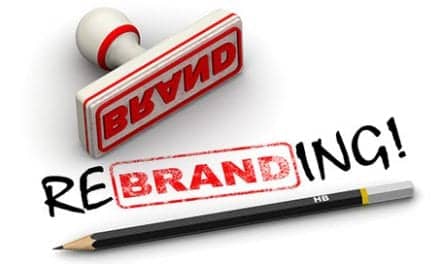 Muscle Biofeedback at Heart of Workshop