The Washington Post recently published an article about a Marine who became a quadruple amputee–losing both arms and legs–when he stepped on an IED while crossing a bridge in March 2010 in the Helmand province in southern Afghanistan.

Marine Corps Cpl Todd Nicely, 26, is one of three surviving quadruple amputees from both wars in Iraq and Afghanistan. Nicely, who functions with the aid of artificial legs and arms, will spend at least a year rehabbing at Walter Reed Army Medical Center.

Nicely’s wounds resulted from an explosive encountered on a foot patrol; his survival is attributed to good body armor and quick lifesaving actions by comrades. The blast also broke his jaw and punctured his ear drums.

He is an inch taller on his mechanical legs than he was before.

Nicely had been in Afghanistan for 5 months. He was in charge of 12 Marines in the 1st Squad, 1st Platoon, Company F, 2nd Battalion, 2nd Marines. He had already served a tour with the Marines in Iraq in 2008, where it had been relatively calm.

Around Lakari, it was not. The terrain was flat and interrupted by irrigation ditches and tree lines from which the Taliban regularly attacked. When Lively stepped on a pressure plate rigged to the explosive he triggered the blast.

By September, Nicely’s recovery at Walter Reed’s Military Advanced Training Center, where amputees get physical and occupational therapy, was well under way. Accompanied by his wife, he had attended daily therapy, worked hard and aimed to be finished at Walter Reed within a year of his injury.

On the table before him was a checklist of tasks labeled Activities of Daily Living. It included such things as "open top of pill bottle," "take bill from wallet," "open pack of cigarettes." There was a four-part grading system beside each task, from zero (impossible) to 4 (smooth).

Nicely had become a good "crane operator," his therapists said, coordinating the mind and muscle skills required to move his arms and operate his hands. "It’s pretty much like playing a claw machine" at an arcade, he told the newspaper.

He had to practice buttoning a shirt, a brain-bending task that was done with a simulated shirt front and small wire hooking device he dubbed an "I-hate-amputees tool."

There was the pill-bottle task, in which he spilled too many pills but expertly scooped them off the table and back into the bottle.

Then there was the open-a-bottle-of-Gatorade task.

"I’m going to spill stuff everywhere," he told occupational therapist Josef Butkus, who replied, "Let me get you some towels."

Nicely wrestled with the bottle for several minutes, dropped it in his lap, started again and finally removed the cap.

With the 25-pound pinching power of the artificial hands, he partly crushed the paper cup Butkus gave him. But he managed to pour a drink, pick up the cup with his teeth and drink it.

Butkus then tossed the bottle cap back to him and said, "Your favorite part."

But Nicely easily replaced the cap, picked up the bottle, and rotated it 360 degrees with a robotic hand.

It did not leak. 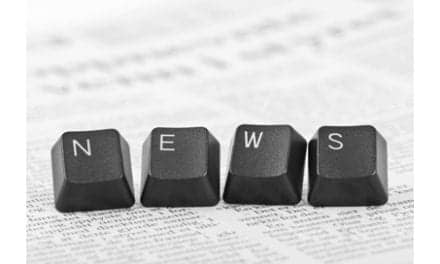 Messe Düsseldorf North America Named Representative of ExpoHospital 2016 in US 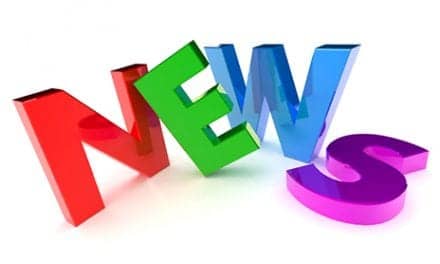 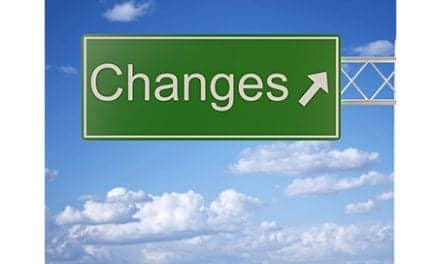