The ROHO Group, Belleville, Ill, has announced it is the Title Sponsor for the US OPEN USTA Wheelchair Tennis Championships for the third year. This year, the games are being held August 30 to September 4, 2011 at the Dwight Davis Tennis Center in Forest Park in St. Louis, Mo.

The US OPEN is a USTA Category 1 Sanctioning and USTA Gold, Silver, and Bronze Ball Event. Players from around the globe including Canada, Germany, Japan, Holland, France, Sweden, Netherlands, Great Britain, Australia, Spain, Korea, Belgium, and Italy will compete.

“The ROHO Group is proud to be the Title Sponsor the 2011 US OPEN USTA Wheelchair Tennis Championships for a third year,” said Jackie Klotz, marketing services manager. “We hope those in St. Louis and the surrounding areas will come to Forest Park and cheer on these tennis athletes from around the world.” 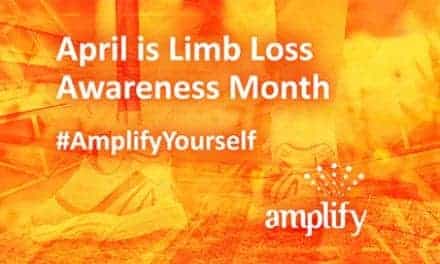