Women’s muscles may require longer, more intensive rehabilitation after bed rest and cast immobilization, says a report from the Institute for Neuromusculoskeletal Research at the Ohio University College of Osteopathic Medicine.

According to Brian C. Clark, PhD, assistant professor of neuromuscular biology, the discrepancy may relate to how sex-specific hormones regulate the growth of muscle mass. The study is the first to report sex differences in muscle strength restoration following immobilization of a limb, according to the university.

"Our findings may have important implications for how women are treated for fractures, including more and/or different rehabilitation methods," Clark says.

A report of the preliminary data will appear in an upcoming issue of Archives of Physical Medicine and Rehabilitation.

The researchers set casts to the non-dominant wrists and hands of 10 healthy volunteer—five men and five women—for three weeks. Wrist muscle strength was measured prior to placement of the casts, weekly during immobilization, and 1 week after cast removal. Researchers also used electrical stimulation to induce muscle contractions, which showed how well the participants’ nervous systems were able to activate their wrist muscles.

Results showed that men and women lost muscle strength at similar rates during immobilization. But within 1 week of cast removal, the men’s strength returned almost to pre-cast levels, while the women’s strength levels remained 30% lower than normal.

Immobilization did reduce the ability of the nervous system to activate wrist muscles, and the response was similar in men and women, suggesting that the slower restoration of strength among women is more likely due to different rates of muscular strength-building, as opposed to differences in the nervous system.

According to a 2003 World Health Organization report, women are four times more likely than men to experience forearm fractures requiring cast immobilization, and almost 50% of women will experience a bone fracture at some point in their life.

Clark cautioned against over-interpretation of the study results because of the relatively small sample size. "Our findings indicate that more work needs to be done to confirm and understand the reasons for these sex differences, the extent to which they occur, and the underlying mechanism," he said.

Clark and his colleagues have begun the next phase of this research, which they hope will provide more comprehensive answers. 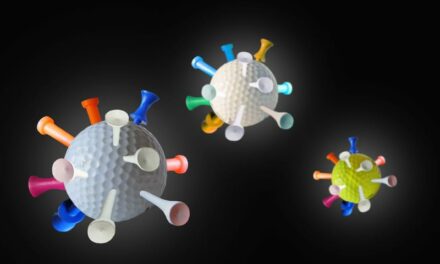 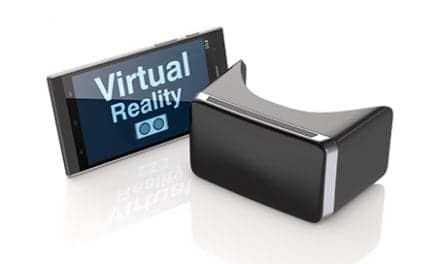