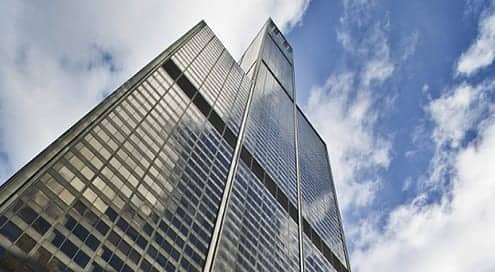 Approximately 2,000 participants — including current and former patients and their families, friends, and Shirley Ryan AbilityLab staff, researchers and clinical teams — are expected to participate in this tenth-annual event in support of advancing human ability.

As part of the event, participants will climb 105 floors to the top of Willis Tower’s Skydeck Chicago, where they will have the opportunity to enjoy extraordinary views extending 50 miles and four states away. To accommodate participants with differing abilities, entrants can choose to climb the stairs or hand cycle on stationary machines that are calibrated for resistance and time to match the stair-climbing experience, according to a media release from Shirley Ryan AbilityLab.

Among this year’s participants is Brody Roybal, a two-time Paralympic gold medalist in sled hockey and a Shirley Ryan AbilityLab Blackhawks player. Brody was born without femurs in his legs and will take the Willis Tower by hand — climbing 2,149 stairs using his upper body, arms and hands.

SkyRise Chicago 2018 will also welcome Jason Kechik. Just over a year ago, Jason lost his ability to move most of his extremities due to complications after a heart transplant.

“The hardest part was not being able to move my arms so that I could feel my new heart beat,” he says, in the release. “I was an inpatient during SkyRise last year and remember telling my team that I would make the climb in 2018.”

Following months of intensive rehabilitation at Shirley Ryan AbilityLab, Jason will climb together with the clinical care team that helped him get where he is today.

“SkyRise Chicago presents a unique opportunity to celebrate and applaud our patients’ victories and, importantly, their ability,” states Joanne C. Smith, MD, Shirley Ryan AbilityLab president and CEO. “The event serves as a wonderful showcase for the outcomes made possible when science and care come together for the benefit of our patients.”

All funds raised from SkyRise Chicago support the Shirley Ryan AbilityLab’s quality clinical care and cutting-edge research that advance ability for more than 50,000 adults and children around the world every year. As a non-profit organization, the hospital’s work is supported by fundraising events such as SkyRise, which raised more than $1 million last year alone, the release continues.

“For a decade, the Willis Tower has served as a dramatic backdrop for thousands of participants demonstrating all that is possible,” comments Randy Stancik, general manager, Skydeck Chicago. “We’re looking forward to hosting this incredible event for another year, supporting the great work of Shirley Ryan AbilityLab.”

Reportedly one of the tallest buildings in the Western Hemisphere, Willis Tower opened in 1973 and has hosted SkyRise since the event’s inaugural year, 2009. Skydeck Chicago, located on the skyscraper’s 103rd floor, attracts more than 1.7 million visitors annually. At 1,353 feet up, The Ledge’s glass boxes extend 4.3 feet from the Skydeck. 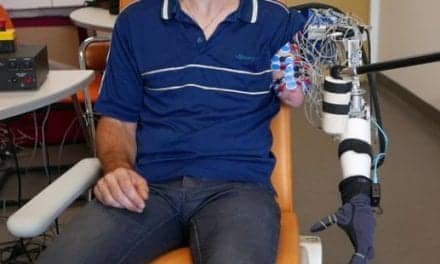 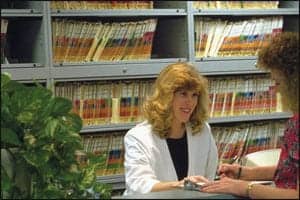