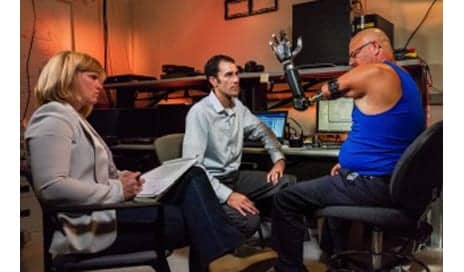 A new surgical technique has enabled an amputee to attach the Modular Prosthetic Limb, developed by the Johns Hopkins University Applied Physics Laboratory (APL), directly to his residual limb.

The amputee, Johnny Matheny, had his left arm amputated in 2008 due to cancer.

The procedure that enables the direct mounting of the prosthetic is called osseointegration.

A media release from APL explains the procedure: First, a threaded titanium implant called a fixture is inserted into the marrow space of the bone of the residual limb; over time, the fixture becomes part of the bone. Several weeks after the first surgery, a titanium extension known as an abutment is attached to the fixture and brought out through the soft tissues and skin. The prosthesis can then be directly attached to the abutment.

Richard McGough, chief of the Division of Musculoskeletal Oncology at the University of Pittsburgh Medical Center, performed the stage one surgery on Matheny in March 2015 and stage two in June 2015. Four months later, Matheny traveled to APL and attached the MPL directly to his body for the first time, the release continues.

During Matheny’s visit to APL, he underwent a series of exercises in the prosthetics laboratory to determine the limits of his newfound control and range of motion.

“What he’s been able to do without that socket interface has been unbelievable,” says APL’s Courtney Moran, a clinical prosthetist, in the release.

“Before, the only way I could put the prosthetic on was by this harness with suction and straps; but now, with osseointegration, the implant does away with all that. It’s all natural now. Nothing is holding me down,” says Matheny, describing the transformation postsurgery, in the release.

“Before, I had limited range; I couldn’t reach over my head and behind my back. Now boom, that limitation is gone,” he adds.

“The challenge for us next is to really figure out how to get this technology out of the laboratory and into the hands of people who need it,” explains Michael McLoughlin, chief engineer in APL’s Research and Exploratory Development Department, in the release.

“For all the incredible things that we see Johnny doing with the MPL, when we’re finished here in the lab he has to leave it here and go home. We really want to enable him to leave with that arm and to use it every day. And that’s what Johnny wants too,” he concludes. 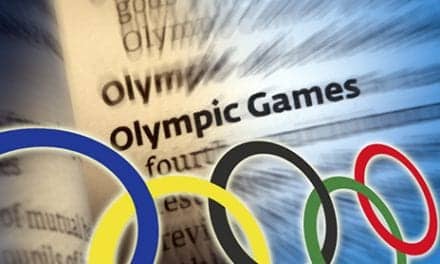 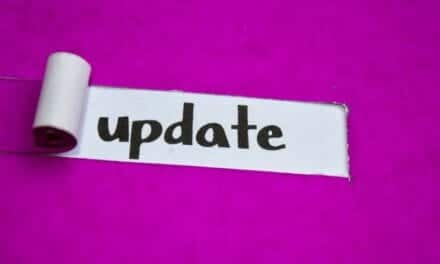 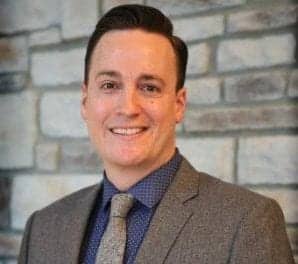