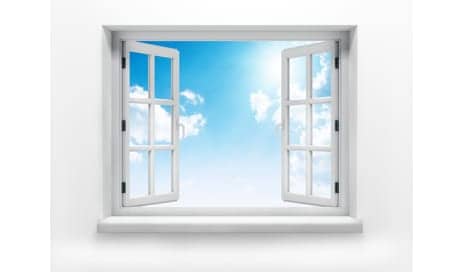 Think that motor function recovery isn’t possible due to brain damage after a stroke? Think again, according to Johns Hopkins researchers.

The team, from Johns Hopkins Medicine, suggest in a study published recently in Neurorehabilitation that a “window of opportunity” for recovering motor function after a stroke isn’t permanently closed after brain damage from an earlier stroke, and it can reopen under certain conditions and with rapid rehabilitation efforts.

In their study, according to a media release from Johns Hopkins Medicine, the researchers first taught mice to reach through their cages with their front paws to grasp food pellets affixed to a bar—which after 10 days of training the mice were able to do just over 50% of the time.

Next, the team induced a first stroke in the mice’s brain’s motor cortex, which made the mice unable to perform the task. Then, after 3 weeks of training, they had the mice try to grab the food pellets—which they were able to do 30% of the time.

The researchers then induced a second stroke in the mice, either in the secondary motor cortex near the first stroke site, or in the visual cortex far from the original site (control group), the release continues.

However, they observed that the control group—the mice with the induced stroke in the visual cortex—never did any better, even with extended training, according to the release.

The team stresses in the release that they do not advocate inducing a stroke in people as part of therapy. However, they suggest that their findings indicate that the human brain in stroke patients might be far more “plastic,” and that safe and ethical ways might be found to help open the recovery window for patients who never fully regained full control of their motor movements after a stroke.

“If we can better understand how to reopen or extend the optimal recovery period after a stroke, then we might indeed change how we treat patients for the better,” says Steven Zeiler, MD, PhD, assistant professor of neurology at the Johns Hopkins University School of Medicine, part of the research team, in the release.

“Our study adds new strong and convincing evidence that there is a sensitive period following stroke where it’s easiest to relearn motor movements,” he adds. 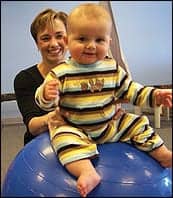 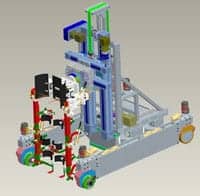 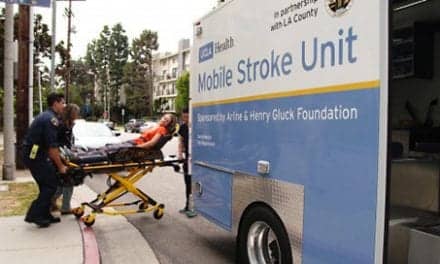