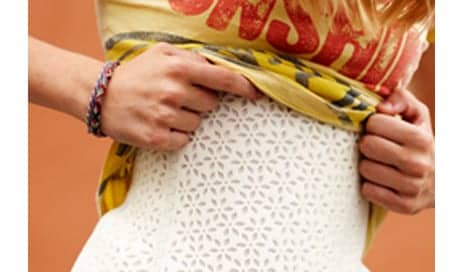 The UNYQ Scoliosis Brace, designed by 3D Systems and brought to market by UNYQ, has received the CES Innovation Award during the recent Consumer Electronics Show.

According to a media release from San Francisco-based UNYQ, scoliosis treatment requires that a brace be worn at least 13 hours per day to avoid an invasive spinal fusion surgery. However, current braces are perceived to be uncomfortable and unappealing, making compliance with bracing the biggest hurdle to successful treatment.

However, via 3D printing and biosensors, the UNYQ Scoliosis Brace was designed to be low profile, breathable, and trackable by both the wearer and their clinical support team.

“Receiving the CES Innovation Award is a true honor for us,” says Eythor Bender, CEO of UNYQ, in the release. “It’s an important recognition of the work we are doing to take the power of consumer technology and apply it to the improved treatment of medical conditions.”

“We are very excited to have won this award for this life-changing brace,” says Cathy Lewis, executive vice president and Chief Marketing Officer, 3D Systems. “It’s an incredibly powerful example of how our 3D technology can transform the treatment of a serious medical condition.” 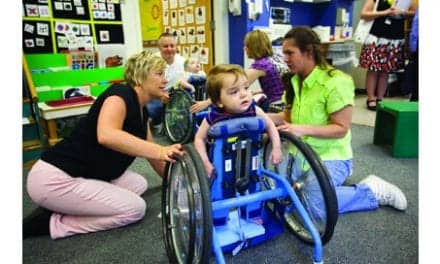 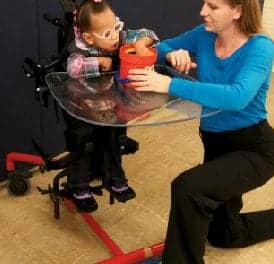 Standing for a More Flexible and Functional Future 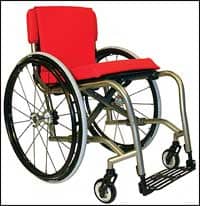 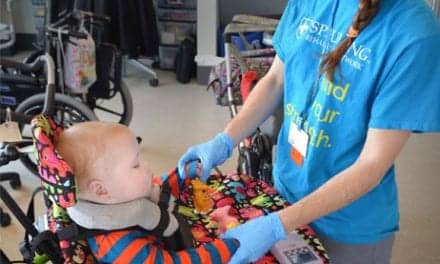 When Pediatric Weight-Bearing Takes a Stand