According to Mayo Clinic researchers, in women there may be a link between obesity and rheumatoid arthritis (RA). In a study recently published in the American College of Rheumatology journal Arthritis Care & Research, to pinpoint a potential association between RA and obesity, researchers pulled medical records from the year 1980 to 2007 from the Rochester Epidemiology Project, narrowing their scope to 813 adults with RA and a control group comprised of 813 adults matched by age, gender, and calendar year.

Researchers add that height, weight, and smoking status were also noted in study participants. Thirty percent of patients in each group were reportedly obese and 68% of participants were female. The study’s results suggest that RA cases rose by 9% per 100,000 women from the years 1985 to 2007. The results also indicate that obesity accounted for 50% of this increase. The study notes that while smoking is a substantial risk factor for developing RA, its prevalence remained constant throughout the study, excluding it as an explanation for the increase of RA in study participants.

Researchers emphasize that more research is necessary in order to determine how obesity may lead to RA. Eric Mattheson, MD, co-author, chair of the division of rheumatology at the Mayo Clinic, Rochester, Minn, adds that, “We know that fit tissues and cells produce substances that are active in inflammation and immunity. We know too that obesity is related to many other health problems such as heart disease and diabetes, and now perhaps to autoimmunity. It adds another reason to reduce and prevent obesity in the general population,” Mattheson says. 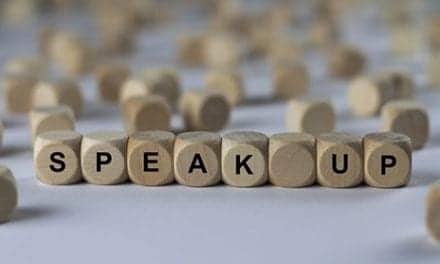 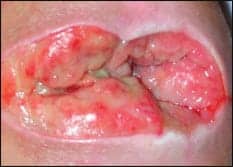 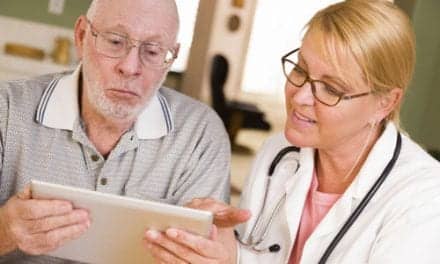 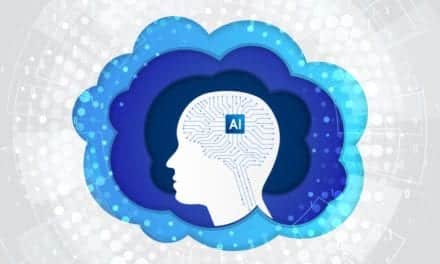