Research presented at the American Heart Association’s “Emergin Science Series” webinar indicates that some patients with certain types of artrial fibrillation (AF) and irregular heartbeats who are taken off anti-clotting medication may be at a heightened risk of stroke or blood clotting within a month of discontinuing the medication.

Researchers report that they analyzed data yielding form the ROCKET AF clinical trail. Their findings indicate that the risk remains whether patients are taking warfarin or the newer anti-coagulant rivaroxban. While the clinical trial’s results indicate that rivaroxaban is as effective as warfarin in preventing stroke and blood clots in AF patients, researchers emphasize their concerns regarding the potential risk of increased rates of stroke and blood clots in patients after discontinuing rivaroxaban. 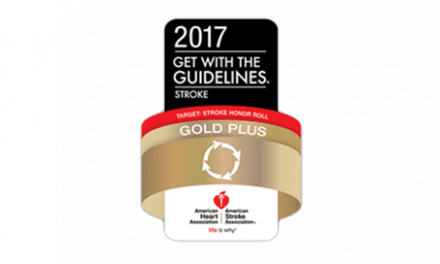 Brain Structure May Predict Predisposal to Chronic Low Back Pain