Researchers from the University of California (UC), San Diego report that epigenetic changes spurred by DNA methylation may play a key role in altering genes that could potentially contribute to inflammation and joint damage in rheumatoid arthritis (RA). A recent news release notes that the research effort was led by Gary S. Firestein, MD, professor in the division of rheumatology, allergy, and immunology at UC San Diego School of Medicine.

Firestein explains that genomics has helped advance existing knowledge regarding the susceptibility and severity of RA, “While many genetic associations have been described in this disease, we also know that if one identical twin develops RA that the other twin has a 12% to 15% chance of also getting the disease. This suggests that other factors are at play—epigenetic influences,” Firestein says.

According to the release, researchers isolated and evaluated genomic DNA from 28 cell lines.  DNA methylation patterns in RA fibroblast-like synoviocytes (FLS) were assessed during the study and compared to FLS derived from healthy individuals or patients with non-inflammatory joint disease. The results suggest that the FLS in RA exhibit a DNA methylome signature that sets them apart from osteoarthritis (OA) and normal FLS.  Researchers add that these FLS have differentially methylated (DM) genes critical to cell trafficking, inflammation, and cell-extracelluar matrix interactions.

Firestein notes that during the study, “We found that hypomethylation of individual genes was associated with increased gene expression and occurred in multiple pathways critical to inflammatory responses,” leading researchers to conclude that DM genes can alter FLS gene expression and ultimately contribute to the pathogenesis of RA, Firestein says. 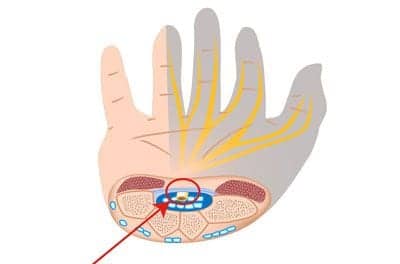 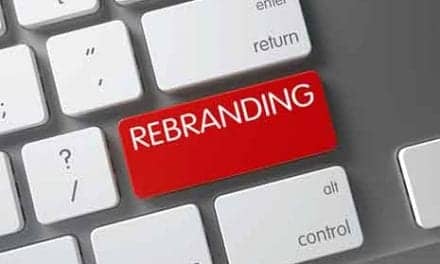