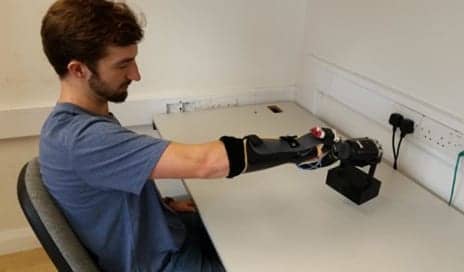 The study, published in Psychonomic Bulletin & Review, compared the perception of people using their anatomical hands with that of amputees using prosthetic limbs.

The researchers were surprised to find that the size-weight illusion was twice as strong in non-amputees lifting with their hand as it was in the prosthetic users, according to a media release from the University of Exeter.

“This unexpected finding suggests that using a prosthesis might fundamentally affect the way people perceive the world,” says Dr Gavin Buckingham of the Department of Sport and Health Sciences at the University of Exeter.

“People using a prosthetic hand perceive real weight differences just like everybody else, but the effect of the size-weight illusion is halved.

“The reasons for this are a little mysterious. It might be to do with the lack of sensory receptors in a prosthetic hand, or might depend on how the prosthetic hand is attached to the stump.”

In a second experiment, the researchers tested how the illusion affected non-amputees who used a prosthetic hand simulator to lift objects.

The results were similar to those for amputees with prosthetic limbs—the effect of the size-weight illusion was halved, the release continues.

Sarah Day, of the National Centre for Prosthetics and Orthotics in the Department of Biomedical Engineering at the University of Strathclyde, adds, “Many amputees prefer not to use prosthetic arms or hands, but the reasons for this are not well understood. Research like this might help us better understand why. 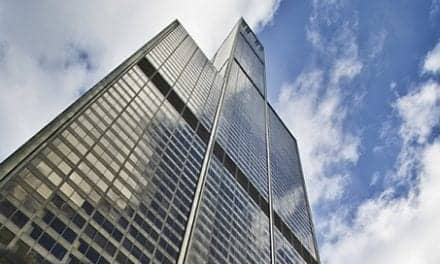 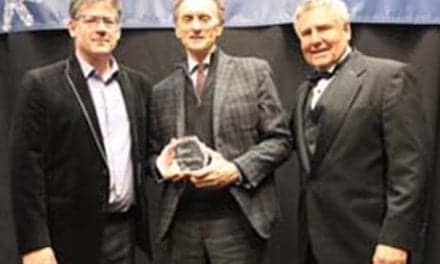