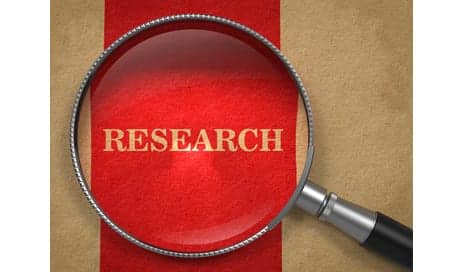 Gangwani and his team note in a recent issue of Human Molecular Genetics that the mice with spinal muscular atrophy saw great improvement when the JNK3 enzyme was inhibited to eliminate its activity, according to a media release from Texas Tech University Health Sciences Center El Paso.

“We saw less muscle degeneration, more muscle growth and better muscle strength, and improvement in overall movement,” Gangwani says in the release. “What’s more striking was a four-fold reduction in initial mortality period and a two-fold increase in total lifespan.”

Spinal muscular atrophy causes weakness and wasting of the muscles, and ranges in severity with patients experiencing symptoms such as the inability to sit up and stand to trouble walking. In its most severe form, the disease results in difficulty breathing and leads to death, the release explains.

The disease is triggered by a genetic mutation that triggers the loss of spinal cord motor neurons, per the release.

Gangwani notes in the release that the study found that inhibiting JNK3 in mice prevented the loss of motor neurons, which is particularly important to prevent progression of the disease.

Seating Symposium Will Address Developments in Seating, Positioning, and Mobility 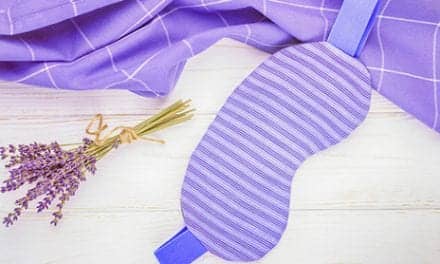