Aquatic Biofeedback Technique May Be Boon for Aquatic Rehab

He laid the groundwork with a recent visit to Sao Paulo, Brazil, where clinicians and students performed aquatic activities with the ProComp Infiniti, a new 8-channel, multi-modality encoder for computerized biofeedback and data acquisition, and the MyoTrac Infiniti, which measures high-resolution surface electromyography (SEMG) and performs electrical stimulation (STIM), both from Thought Technology Ltd, Montreal.

Fuller plans to hold one or two workshops annually in Brazil, and eventually in the United States, and to oversee the creation of research papers exploring and validating orthopedic, neurologic, obstetrics, and aquatic exercise physiology for publication.

Workshops would span three to four days and consist of data collection and analysis. Fuller has assembled a core group of PT’s to perform and document the research. 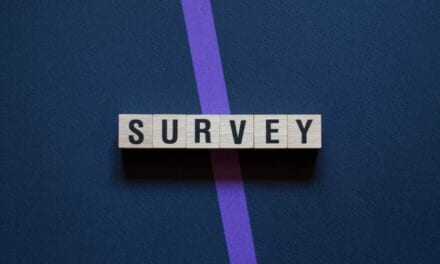 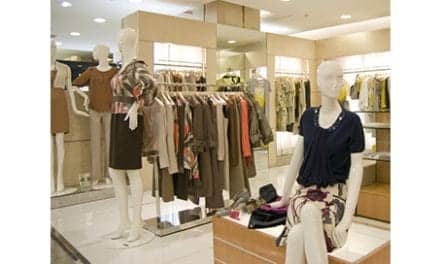