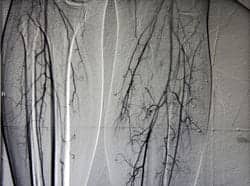 A large nationwide study reports that rheumatoid arthritis (RA) significantly increases the risk of potentially fatal blood clots in the legs and lungs. During the study, which appears online in the Annals of the Rheumatic Diseases, researchers tracked the health of most of the population in Taiwan, a total of 23.74 million people using the country’s compulsory national insurance scheme between 1998 and 2008. The study also encompassed a monitoring period up to the end of 2010 designed to determine if RA heightened the risk of potentially fatal blood clots.

The results indicate that fewer than 30,000 individuals developed RA during this period. Their details were then entered into a national catastrophic illness registry of the National Health Insurance Database (NHIRD). These individuals were also matched with nearly 117,000 health individuals of the same age and sex, according to a news release from BMJ-British Medical Journal.

The results indicate that 77% of individuals who developed RA were women and the average age at diagnosis was 52 years. A total of one in five were older than 65 years, according to the release. Researchers say individuals with RA were also more likely to have underlying conditions such as high blood pressure, diabetes, cholesterol, heart failure and fractures, than the individuals in the control group.

The results also suggest that RA demonstrated the greatest impact in patients under 50 years old, who were nearly six times as likely to develop a DVT and more than three times likely to develop PE than older adults either aged 50 or 65 years. 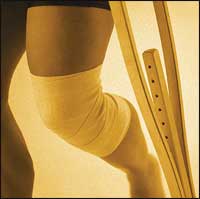 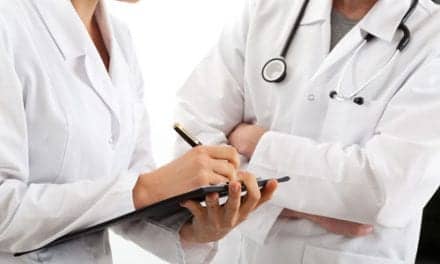 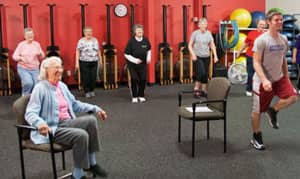