Johns Hopkins University researchers suggest that practicing yoga can be a safe and effective way to help improve the physical and mental well-being of people with arthritis.

In a new study published in the Journal of Rheumatology, the researchers note in a media release from Johns Hopkins Medicine that patients with knee arthritis or rheumatoid arthritis who participated in an 8-week-long yoga class reported an improvement in their symptoms, compared with patients who didn’t participate in a yoga class.

The release explains that, for their study, the Johns Hopkins researchers recruited 75 people with either knee osteoarthritis or rheumatoid arthritis, and randomly assigned them to either a waiting list or 8 weeks of twice-weekly yoga classes, plus a weekly practice session at home.

Compared with participants who did not perform yoga, those who did reported a 20% improvement in pain, energy levels, mood and physical function, including their ability to complete physical tasks at work and home, the release notes

Walking speed also improved to a smaller extent, though there was little difference between the groups in tests of balance and upper body strength. Improvements in those who participated in the yoga classes were still apparent 9 months later, according to the release.

Study researcher Susan J. Bartlett, PhD, an adjunct associate professor of medicine at Johns Hopkins and associate professor at McGill University, says in the release that, “Yoga may be especially well suited to people with arthritis because it combines physical activity with potent stress management and relaxation techniques, and focuses on respecting limitations that can change from day to day.”

Regarding the safety of the arthritis patients participating in the yoga study, the researchers note in the release that they were screened by their doctors prior to joining the study, and continued to take their regular arthritis medication during the study. 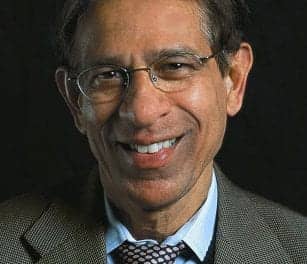 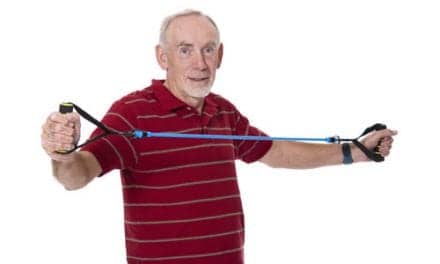 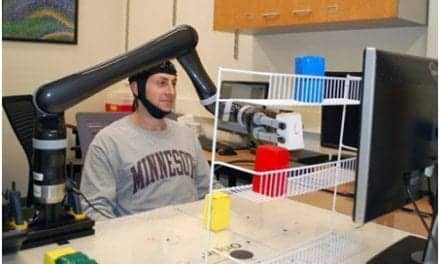 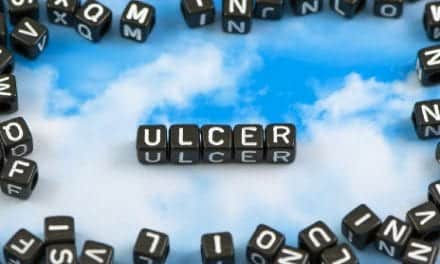