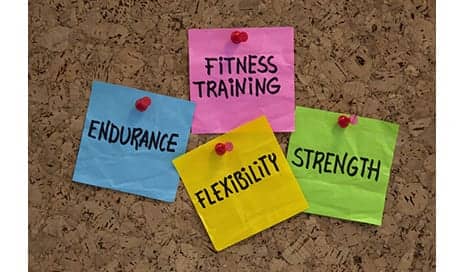 A study from the University of Kent looks at the impact of transcranial direct-current stimulation (tDCS), a form of noninvasive brain stimulation, on the perception of effort incurred during endurance exercise.

Dr Lex Mauger from Kent’s School of Sport and Exercise Sciences, and his research team, found that tDCS delayed exhaustion of the leg muscles by an average of 15% during an exercise task, and that this was likely caused by the participants feeling less effort during the exercise. However, tDCS elicited no significant effect on the neuromuscular response to exercise, explains a media release from the University of Kent.

The performance effects of tDCS only occurred when the tDCS electrodes used to deliver the electrical current were positioned in a particular way. This study therefore provides important methodological guidance for the application of tDCS and provides further evidence that brain stimulation can improve endurance exercise performance, although the authors warn against the uncontrolled use of tDCS, the release adds.