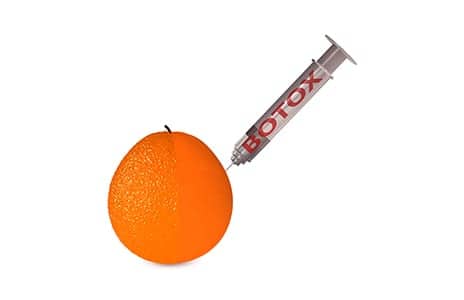 Botulinum toxin type A (aka Botox) is used as a treatment among people with dystonia or spasticity. Some people who receive this treatment may develop resistance to it, according to a study published recently in Neurology.

The study included nearly 600 patients with dystonia or spasticity who had been receiving botulinum toxin type A for about 3 to 5 years.

The researchers found that about 15% of the patients developed an immune response that made the treatment less effective or ineffective.

“People may be able to lessen their chances of developing this response by making sure the dose of the drug in each injection is as low as possible, the time between injections is not shortened, and booster injections are avoided,” says study author Dr. Philipp Albrecht, in a news release from the American Academy of Neurology.

Albrecht is a member of the medical faculty at Heinrich Heine University in Dusseldorf, Germany.

According to the American Association of Neurological Surgeons (AANS), spasticity is a condition in which certain muscles are continuously contracted, which can interfere with normal movement and speech. Spasticity is usually caused by damage to the portion of the brain or spinal cord that controls voluntary movement.

Dystonia is a complex neurological disorder characterized by involuntary muscle contractions. As many as 250,000 people in the United States have dystonia, making it the third most common movement disorder after essential tremor and Parkinson’s disease, the AANS says, per the release. 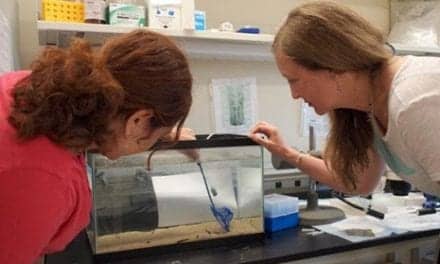