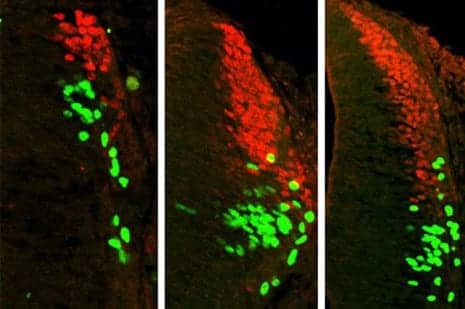 Published recently in eLife is a study that overturns a common belief about how bone morphogenetic proteins (BMPs) in the spinal cord regulate the formation of neurons.

BMPs, also known as growth factors, stimulate cellular functions such as growth, proliferation, healing, and differentiation. They are required for the formation of neurons in the spinal cord.

The research team, led by Samantha Butler from the Eli and Edythe Broad Center of Regenerative Medicine and Stem Cell Research at UCLA, suggests that the findings from their study may someday provide the base for discovery of stem cell-based therapies that could help restore the sense of touch in patients paralyzed due to spinal cord injury, according to a media release from University of California – Los Angeles Health Sciences.

“The understanding of sensory interneuron development has lagged far behind that of another class of neurons—called motor neurons—which control the body’s ability to move,” says Butler, associate professor of neurobiology, member of the UCLA Broad Stem Cell Research Center and senior author of the study, in the release.

“This lack in understanding belies the importance of sensation: it is at the core of human experience. Some patients faced with the reality of paralysis place the recovery of the sense of touch above movement,” she adds.

The team then applied these findings to mouse embryonic stem cells in lab dishes. They found that by adding specific types of BMPs, they were able to push the stem cells to create two different categories of spinal sensory interneurons. The types of spinal sensory interneurons created control the sensation of the position of body in space—called proprioception—as well as body movements that are activated by touch, such as flinching away from a hot surface, the release continues.

In future research, the team plans to apply their findings to human stem cells as well as drug testing platforms that target diseased sensory interneurons. They also hope to investigate the feasibility of using sensory interneurons in cellular replacement therapies that may one day restore sensation to paralyzed patients. 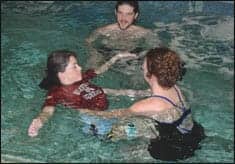 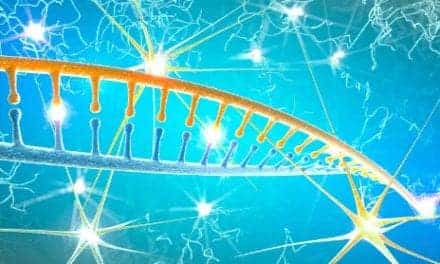