NEW YORK (Reuters Health) – Even though their glucose tolerance may be normal, overweight Hispanic children and adolescents nonetheless show signs of endothelial dysfunction and subclinical vascular inflammation that may predispose them to developing type 2 diabetes and cardiovascular disease, according to a study published in the March issue of Diabetes Care.

"The Latino or Hispanic population in the U.S., the largest minority group in the country, has a particularly high risk for the development of type 2 diabetes due to a strong genetic predisposition in combination with multiple social, cultural, and lifestyle factors," note Dr. A. Enrique Caballero, of the Joslin Diabetes Center, Boston, Massachusetts, and colleagues.

The researchers measured plasma markers of endothelial dysfunction, vascular inflammation, and pro-coagulation in 38 lean or obese Hispanic subjects between the ages of 10 and 18 years with normal glucose tolerance. The overweight group (n = 21) had a body mass index (BMI) greater than the 85th percentile for their age and sex. The lean group (n = 17) had a BMI between the 25th and 50th percentile.

Compared to the lean group, subjects in the obese group had higher systolic blood pressure and plasma triglycerides. The obese group was also more insulin resistant.

"In conclusion, we have found that overweight Hispanic children and adolescents have elevated markers of endothelial dysfunction and vascular inflammation closely related to excess body fat and increased insulin resistance," Dr. Caballero and colleagues write. "This proinflammatory and procoagulant state in these youngsters may increase their risk of developing type 2 diabetes and cardiovascular disease, further emphasizing the need for obesity prevention strategies." 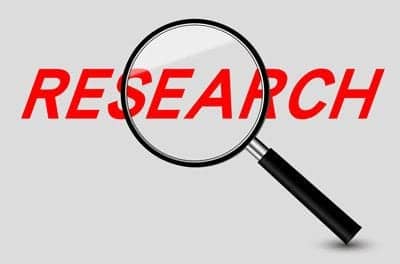 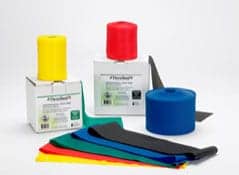