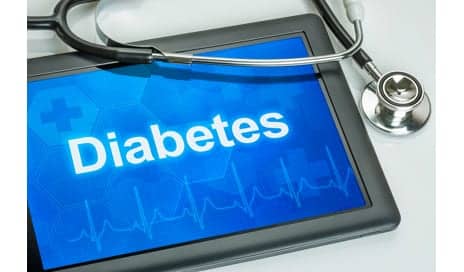 A European research team suggests that its study has discovered a large drop in diabetes-related amputations since the mid-1990s.

They note, in their study published in Diebetologia (the journal of the European Association for the Study of Diabetes) that the decrease could be credited to improvements in diabetes care during this period.

In the study, Dr Benjamin Rasmussen and Professor Henning Beck-Nielsen, Odense University Hospital Denmark, and colleagues analyzed amputation rates in the Funen region of Denmark (with 0.5 million residents and regarded as representative of both the population of Denmark as a whole and other high-income countries of Europe and the world) during the period 1996-2011. Amputations were identified from the administrative system, diabetes status by linkage with the Danish National Diabetes Register, and mortality and population data were extracted from Statistics Denmark and the Civil Registration System, a media release from Diabetologia explains.

Per the release, the researchers believe that better care related to diabetes and its complications, such as improved drugs, and inspection and self-care of foot ulcers (that can get worse until they require amputation), are the central cause of the reduced amputation rates. 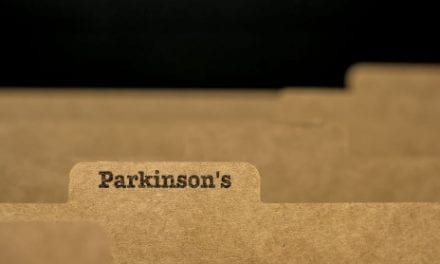 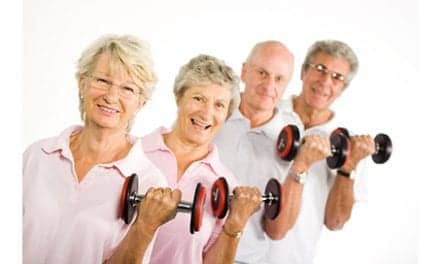