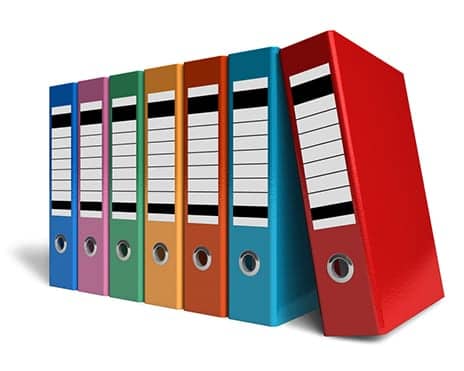 The National Institutes of Health (NIH) and the Department of Defense (DoD) are developing a Limb Loss and Prevention Registry to establish the number of people in the United States living with limb loss and to provide insight on their challenges and needs.

The registry is expected to be operational in 2020, and it aims to collect data that will improve prevention, treatment, and rehabilitation efforts for people with limb loss.

“The information housed in this database will be vital to preventing limb loss, improving amputation surgeries, refining rehabilitation approaches and guiding the development of devices for people with limb loss.”

NICHD has awarded a 5-year contract, capped at $5 million, to the Mayo Clinic to develop and launch the registry. Registry data will include electronic health records of US adults and children. Researchers studying diseases and conditions that can contribute to limb loss, such as vascular disease and diabetes, will have access to the registry, Cernich says.

The registry aims to represent the US population, demographically and geographically. Researchers will be able to sort the data by age, gender, and type of limb loss, the release adds.

NIH and DoD are developing the registry to improve the quality of care for active military personnel, veterans, and civilian members of the population.

According to Cernich, there aren’t enough amputations within DoD alone to provide a sufficiently large sample from which to draw statistically valid conclusions. In addition, data available from DoD and the Department of Veterans Affairs do not include service members who leave the military and seek care in the private sector.

The Limb Loss and Preservation Registry highlights the ongoing coordination and collaboration among federal partners in rehabilitation research, the release continues.

“The joint effort between federal agencies allows us to collect data that will inform research and improve the lives of all citizens coping with limb loss,” Cernich states. 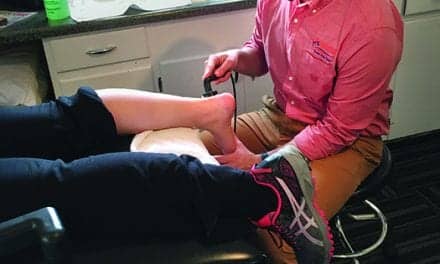