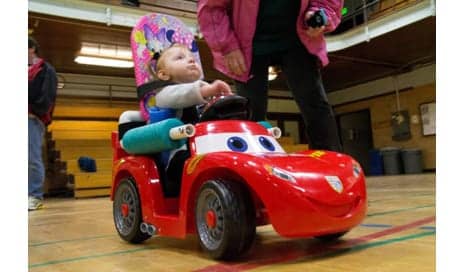 Opportunities for young children with disabilities to play and explore their world in the same manner as their non-disabled peers are big factors in their future development, according to research.

A study from Oregon State University, published recently in Pediatric Physical Therapy, compared the activity of disabled and non-disabled toddlers. It shone a particular light on the co-occurrence of play, physical activity, and engagement with objects such as toys.

The research team, led by Sam Logan, an assistant professor of kinesiology in the College of Public Health and Human Sciences at Oregon State University, observed that typically developing toddlers spent about an hour per day in direct play interactions with their peers, while toddlers with disabilities affecting mobility spent less than 20 minutes and as few as 6 minutes per day in similar interactions, according to a media release from Oregon State University.

The toddlers with disabilities also had less variety in the types of physical activity they engaged in and were less likely to interact with objects such as toys, according to the release.

In light of these observations, Logan notes that physical therapists and other clinicians should aim to encourage more simultaneous activity in toddlers with disabilities.

“Moving is not the objective, but if you’re not able to move independently, then play with peers or interaction with toys is even more difficult,” Logan states in the release. “So how can we help these kids move more for play?”

A challenge for such toddlers is the lack of commercially available devices, such as power wheelchairs, to help children with mobility issues get around on their own, per the release.

However, in the release, Logan describes the Go Baby Go program, which provides modified ride-on toy cars for children with movement disabilities. A case study on the cars’ use was also published recently in Pediatric Physical Therapy.

“The car becomes a tool,” Logan explains about the Go Baby Go vehicles. “It’s not just about getting from point A to point B. It’s about how the child is using the car to play and interact with peers and objects.”

Logan states there is a need for toddlers with disabilities to have opportunities to play and explore their world in the same manner as their non-disabled peers, according to the release.

“Whatever typically developing kids do should be the gold standard for all children, including those with disabilities,” Logan states. “The ability to move independently is a mechanism for a host of developmental benefits for children.” 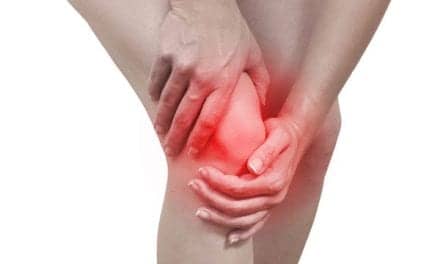 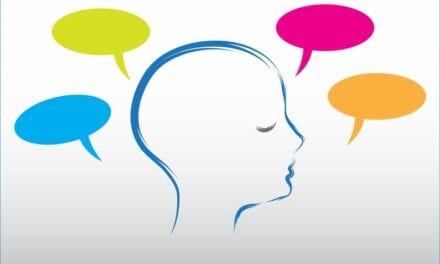 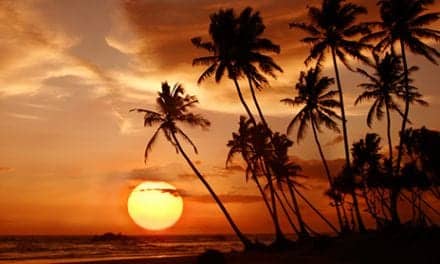