Improper Use of Snow Blowers Poses Risk of Finger Amputation

Most incidents have happened when users attempted to clear snow from the discharge chute or debris from the augers with their hands.

The commission reports that each year, some 5,740 hospital emergency room-related injuries are associated with snow blowers. The agency has received reports of 19 deaths since 1992. Fatalities include people becoming caught in the machine as well as carbon monoxide poisoning.

Physical therapists who operate practices in colder climes may want to inform their patients of the CPSC’s safety tips for the safe operation of snow blowers:

A study of the CPSC’s National Electronic Injury Surveillance System conducted by researchers at the University of Arkansas’ Department of Public Health showed that, between 2002 and 2008, there were an estimated 32,307 emergency department visits for injuries related to snow blower use in the United States. Most of these injuries affected the user’s hand, with 20% resulting in the amputation of either part or all of the hand. (Source: Hammig B, Jones C. Injuries related to snow blowers in the United States: 2002 to 2008. Academic Emergency Medicine. 17(5):566-9. 2010.) 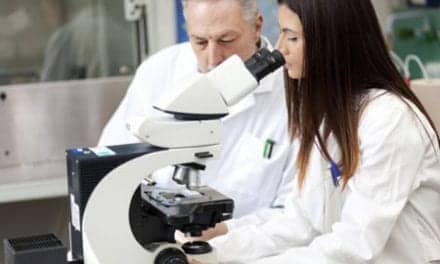 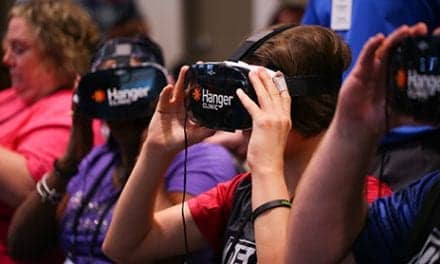 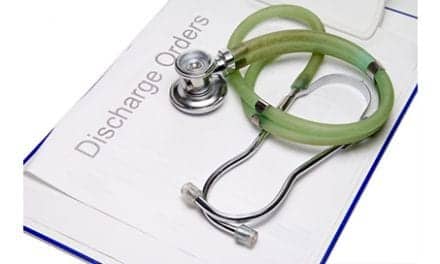