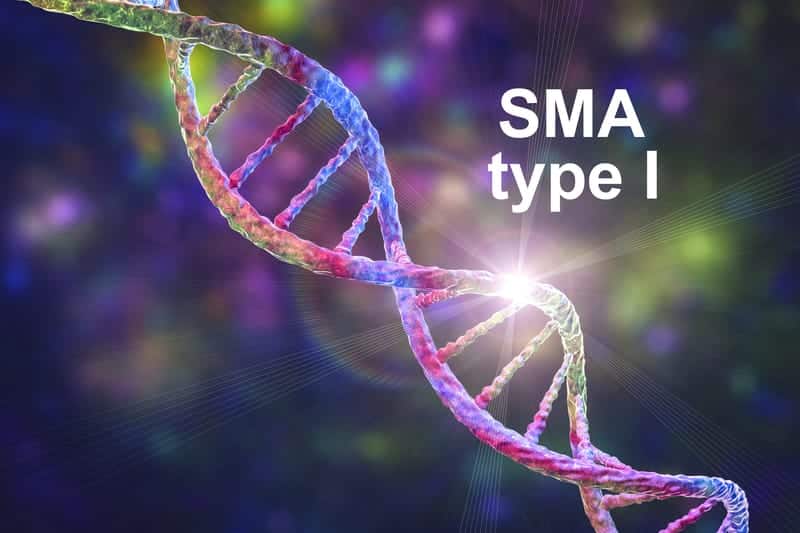 The study met its primary endpoint with 29% of infants (12/41) sitting without support for at least five seconds (as assessed by the Gross Motor Scale of the Bayley Scales of Infant and Toddler Development Third Edition (BSID-III) ) by month 12, a milestone not seen in the natural course of the disease. Safety for Evrysdi in the FIREFISH Part 2 study was consistent with its known safety profile.

“Without treatment, babies with Type 1 SMA are unlikely to survive beyond two years of age. Important motor milestones, such as sitting, rolling over and swallowing, are the fundamental building blocks that can help these babies achieve optimal outcomes with Evrysdi, potentially reducing the need for ventilation and increasing the rate of survival.”

At the time of the data analysis, the median duration of treatment with Evrysdi was 15.2 months and the median age was 20.7 months. At month 12, 93% (38/41) of infants were alive and 85% (35/41) were free from permanent ventilation. Without treatment, the median age of death or permanent ventilation was 13.5 months in a natural history cohort. Ninety percent (37/41) had a CHOP-INTEND (Children’s Hospital of Philadelphia Infant Test of Neuromuscular Disorders) score increase of at least 4 points, with 56% (23/41) achieving a score above 40; the median increase was 20 points.

“These data published in the New England Journal of Medicine validate results from Part 1 of the FIREFISH study that showed Evrysdi can help babies with SMA reach the significant milestone of sitting without support for at least five seconds. These results have been further confirmed in the recently presented 24 month data showing Evrysdi continued to improve motor function, doubling the number of babies able to sit without support from month 12. We will continue to work closely with governments and the SMA community to bring Evrysdi to as many people as possible.”

Safety for Evrysdi in the FIREFISH Part 2 study was consistent with its known safety profile. The most common adverse events were upper respiratory tract infection (68%), pneumonia (39%), pyrexia (39%), constipation (20%), diarrhoea (10%) and maculopapular rash (10%). The most common serious adverse events were pneumonia (32%), bronchiolitis (5%), hypotonia (5%) and respiratory failure (5%). Three infants experienced fatal complications of their disease within the first three months of treatment. None of these were attributed by the investigator as related to Evrysdi. 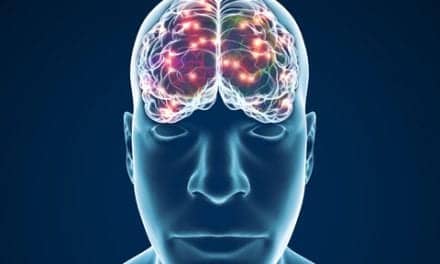 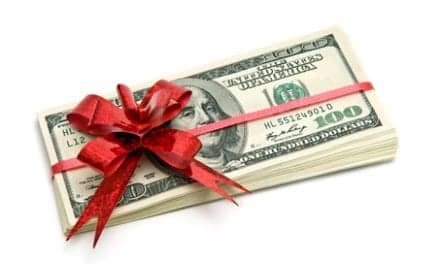