In joint replacement surgery, oral bisphosphonates may play a role in lengthening implant survival time by helping maintain strong bones, a new study finds. Researchers say their research yields from a population-based retrospective cohort study, collecting its primary care data from the United Kingdom’s General Practice Research Database. The study examined the database and spotlighted patients who had undergone total anthroplasty of the knee or hip from 1986 to 2006. Researchers report that the study encompassed 41,995 patients, on average aged 70 years, who underwent primary hip or knee anthroplasty.

The results suggested that implant survival was significantly longer in bisphosphonate users than in non-users, with the original implants lasting twice as long as those of non-users. Researchers add that the duration of wear in original implants was about three times longer for those with osteoarthritis (OA).

Researchers acknowledge that one of the potential limitations of the study includes the absence of assessment regarding the effects of other types of bone drugs. A portion of non-bisphosphonate users reportedly started taking other forms of bone strengthening medication following joint replacement surgery.

The study was recently published in the online issue of BMJ. 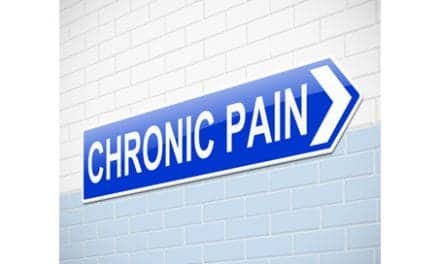 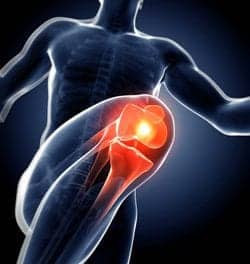