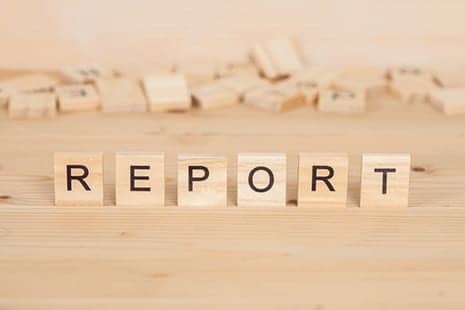 Americans with disabilities continue to show strong gains in the labor market, according to the National Trends in Disability Employment—Monthly Update (nTIDE) for December 2017.

The upward trend, which began in the last quarter of 2016, has reached 21 consecutive months for this population, per the report, released by Kessler Foundation and the University of New Hampshire.

Through successful public-private partnerships, people with disabilities are finding competitive jobs in today’s job market. With funding from philanthropic organizations and private foundations, partnerships are being established that integrate recruitment, hiring, training, placement and support, toward the goal of connecting qualified candidates with job openings in government and private industry. 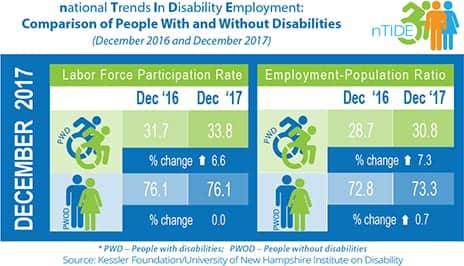 “A landmark has been achieved. Throughout 2017, we have seen improvement in the proportion of people with disabilities who are working,” says John O’Neill, PhD, director of employment and disability research at Kessler Foundation, in the release. “This solid year of employment growth shows that the efforts of people with disabilities striving to work are translating into success in the workplace.” 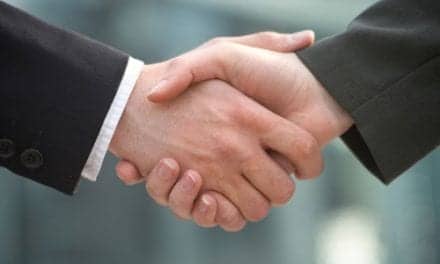