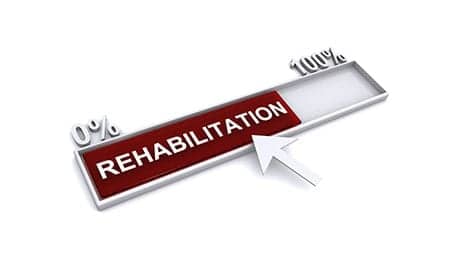 Rehabilitation facility residents with more severe cognitive problems didn’t improve as much in terms of self-care and mobility as did residents who were cognitively intact when they were admitted, American Geriatrics Society researchers suggest.

Residents with cognitive impairment may need additional support and more intense rehabilitation to make the same gains as residents who are cognitively intact, they add, in research published recently in the Journal of the American Geriatrics Society.

Recently, the Centers for Medicare and Medicaid Services (CMS) added new ways to measure patients’ abilities to perform their daily routines in nursing facilities and other after-care settings.

So far, studies have not examined how skilled nursing care residents who have cognitive difficulties perform on these new self-care and mobility measurements.

To fill that knowledge gap, researchers designed a new study using new measurements to examine changes in the residents’ self-care and their ability to get around.

Participants in the study were Medicare Part A beneficiaries who stayed in a skilled care facility between January 1 and June 30, 2017, but who had not stayed in one in 2016. The study included 246,395 skilled nursing home stays, according to a media release from the American Geriatrics Society.

The researchers used these measures of self-care and mobility:

These items were scored by health professionals in the nursing homes when residents were admitted and discharged. They used a scale to measure residents’ mobility. The scale ranged from 1 (Dependent: Helper does all of the effort) to 6 (Independent: Resident completes the activity by themselves with no assistance from a helper).

About 20% of the participants had an active diagnosis of a fracture, 30% had diabetes, and 27% had psychiatric mood disorders. Almost half the participants experienced some urinary incontinence, and half had fallen in the last 6 months.

Nearly all of the residents who had no cognitive difficulties at admission improved their ability to get around. In contrast, 87% of those with severe cognitive impairments improved, the release explains.