NEW YORK (Reuters Health) – Biomarkers are useful predictors of radiographic progression of early rheumatoid arthritis (RA), according to a report in the October issue of Arthritis & Rheumatism.

Biochemical markers should make the early detection and quantification of tissue destruction possible, the authors explain, but until now their superiority over traditional markers has not been demonstrated in longitudinal prospective studies.

They studied 132 patients treated with non-biologic therapies, followed for 2 years.

In multivariate analyses, elevated MMP-3 and elevated urinary CTX-II were the only two independent baseline factors that predicted radiographic progression. Their performance was superior to that of traditional markers.

After initiation of methotrexate therapy, only serum MMP-3 and CRP levels decreased, the investigators say, but there was no correlation between changes in MMP-3 levels in response to methotrexate and changes in radiographic scores over the 2-year study.

"It is tempting to suggest from the above findings that biochemical markers such as MMP-3 and CTX-II are superior to traditional markers in predicting radiographic progression in RA," Dr. Young-Min and colleagues conclude.

"Further testing of these models should ideally be performed on a different population, and although the statistical methods used were applied in an unbiased manner, the results must be interpreted with caution," the researchers add. 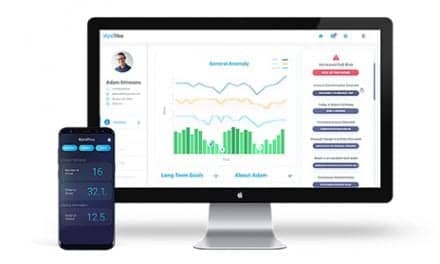 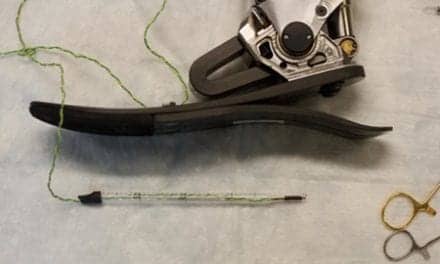