Recent data collected by researchers at the University of Alberta, Canada, suggests that an active ingredient in the Persian spice saffron my serve as a potential treatment for diseases, such as multiple sclerosis (MS), in which neuroinflammation occurs.

Chris Power, MD, PhD, University of Alberta Faculty of Medicine & Dentistry, led the research. Power explains that a compound in saffron known as crocin, exerts a protective effect in brain cell cultures and other models of MS. In his research, Power says the compound prevented damage to cells that make myelin in the brain.

Power acknowledges that there are still many questions to be answered regarding how crocin produces its neuroprotective effect, but adds that, “This research highlights a potential treatment role for crocin in diseases involving neuroinflammation—something that has not been recognized until now.” Power also says that the research offers new potential drug treatments in the future for MS. 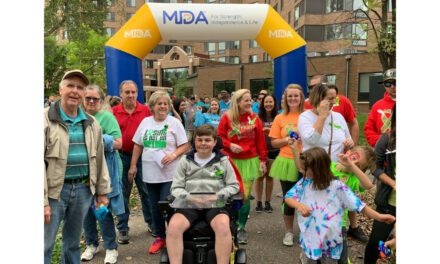 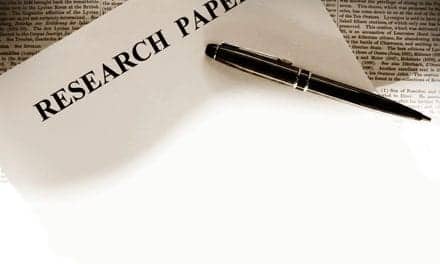