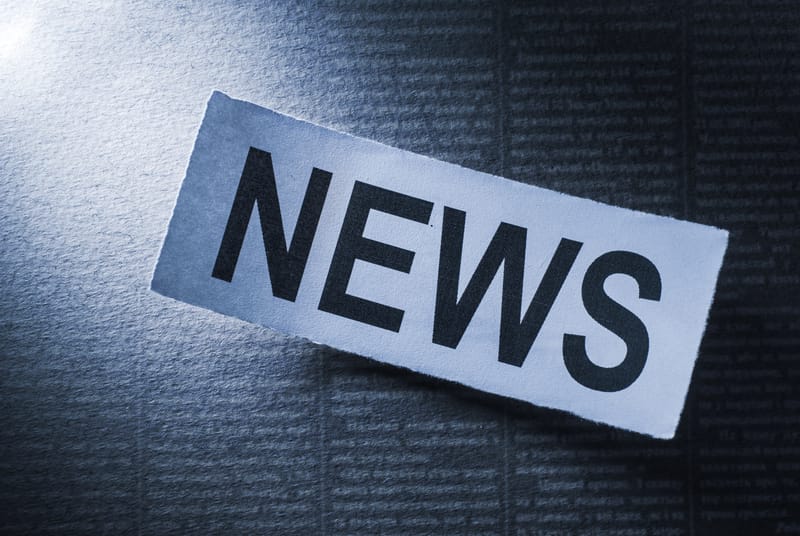 Greg Packer, newly elected President of National Coalition for Assistive and Rehab Technology (NCART), announces the hiring of its new Executive Director, Wayne Grau, who will begin his role in August.

Grau has accepted the Executive Director position at NCART, the top complex rehab technology education and advocacy organization in the U.S. He comes to the coalition with a long line of industry credentials and was highly recommended by key players in the business. Grau’s tenure includes working for a large manufacturer, a provider, as well as a member service organization. His legislative background is vital to this position and his government affairs work over the past 10-15 years will continue to benefit NCART and the complex rehab technology industry.

“Wayne will bring a vast knowledge base to NCART and will help move the organization ahead. We look forward to his leadership and contributions,” said Greg Packer, NCART President.

“I am very excited about this next step in my career working at NCART on behalf of the CRT industry,“ said Wayne Grau. “NCART and the CRT community are very grateful to Don Clayback, current Executive Director, for all his years of service. I look forward to building on our progress working with manufacturers, providers, and all stakeholders to continue to fight to represent their interests at both the federal and state level,” continued Grau.

NCART is also announcing the election of officers of the organization who assumed their positions on July 1, 2022. In addition to Greg Packer, President of U.S Rehab, taking the President role, the other officers are: Vice President- Kevin Gearheart, President at Rehab Medical; Treasurer- Doug Westerdahl, Vice President of Field Operations at Numotion; and Secretary- Mike Barner, Director at the University of Michigan Wheelchair Seating Service. 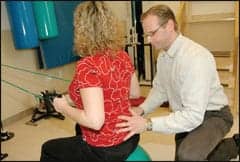 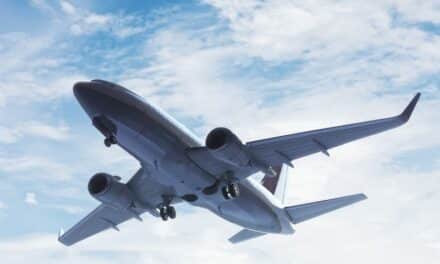 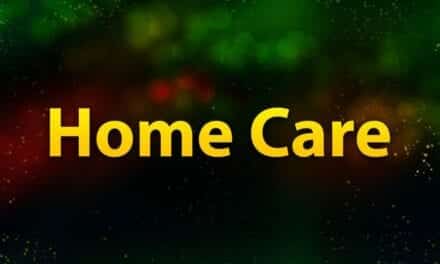 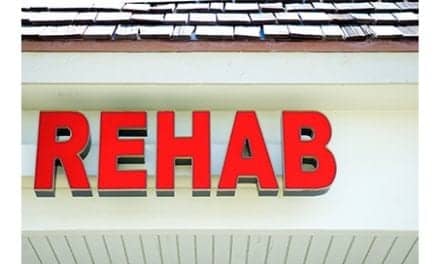